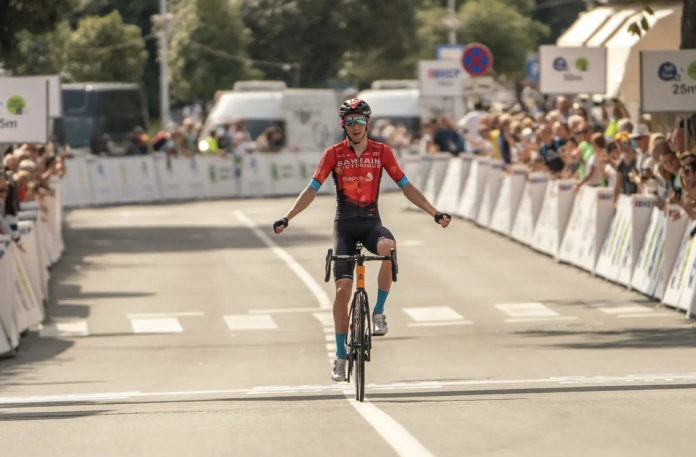 HH Shaikh Nasser bin Hamad Al Khalifa, Representative of HM the King for Humanitarian Works and Youth Affairs, affirmed that whoever is following the path of Team Bahrain Victorious understands the amount of effort being exerted by the administrative staff and the cyclists to make Bahrain’s flag rise high in Europe.

HH Shaikh Nasser explained that the new victory made by Team Bahrain Victorious’ rider Stevie Williams at the Tour of Croatia confirms the success marching of the team across various competitions.

He pointed out that this win which came in the hardest stage of the Tour; the Queen stage embodies the great qualities of the team’s riders. Moreover, he congratulated the team and Stevie on this victory.