The Ritz-Carlton, Bahrain is rolling out the red...
Sports This WeekHH Shaikh Nasser bin Hamad Hails Concessions' Triumph in Chelmsford

His Majesty the King’s Representative for Humanitarian Works and Youth Affairs, National Security Advisor and President of the Supreme Council for Youth and Sports HH Shaikh Nasser bin Hamad Al Khalifa underscored that the achievements being accomplished by Bahrain’s equestrian sport at the international level wouldn’t have been possible without the support this sport is receiving from HM King Hamad bin Isa Al Khalifa, the King of the Kingdom of Bahrain, pointing out that such backing has helped in reaping unique results.

HH Shaikh Nasser’s remarks came after his mare Concessions triumphed in the Chelmsford Racecourse, North London in her debut race on an artificial surface. HH Shaikh Nasser applauded this accomplishment for the Bahraini sports, stating that this victory arrived to confirm the unique position the Kingdom’s equestrian sport is occupying at the global stage. 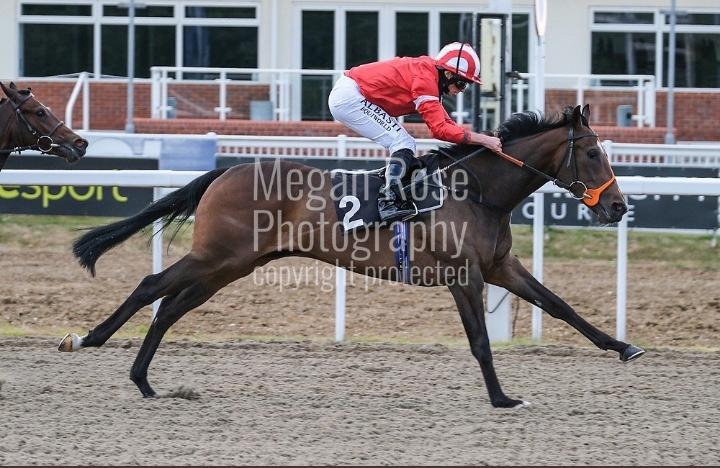 “Concessions has stunning abilities and winning first place was a deserved success for her. This win is a great source of motivation for us to continue competing abroad in order to conquer more arenas,” HH Shaikh Nasser pointed out.

Moreover, HH Shaikh Nasser hailed the efforts of jockey Ryan Moore who steered Concessions to this victory. He also valued the efforts of trainer Richard Hannon. It’s worth noting that Concessions, ridden by jockey Moore and trained by Hannon, stormed to victory in the Chelmsford racecourse, which is made of artificial grass and covered a distance of 1400m.