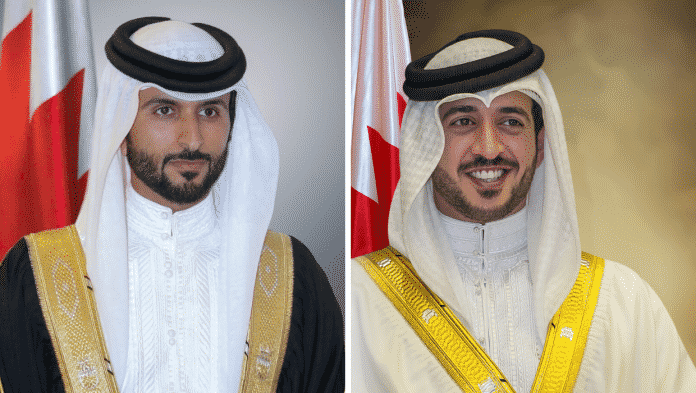 This decision comes as part of the efforts being exerted by HH Shaikh Nasser bin Hamad Al Khalifa to ensure meeting the goals set by HH for the “Response” Programme which is a national initiative aims to develop the sports and youth sector in line with the vision of HM King Hamad bin Isa Al Khalifa, the King of the Kingdom of Bahrain’s Reform Programme and in support of the endeavours of HRH Prince Khalifa bin Salman Al Khalifa, the Prime Minister and  HRH Prince Salman bin Hamad Al Khalifa, the Crown Prince, Deputy Supreme Commander and First Deputy Premier as part of the Economic Vision of Bahrain 2030.

Moreover, HH Shaikh Nasser instructed the committee to prioritise forming a comprehensive system among the sports components in the Kingdom of Bahrain to bolster cooperation and collaboration between them as well as implement the working mechanisms and development projects in this vital field to ensure upgrading the youth and sports movements in Bahrain.

It’s worth noting that HH Shaikh Nasser launched “Response” Programme as a national initiative to improve the youth and sports sector. The programme oversaw in the past two years reform and development projects. Under the leadership of HH Shaikh Khalid, the programme will launch new projects to promote this field.