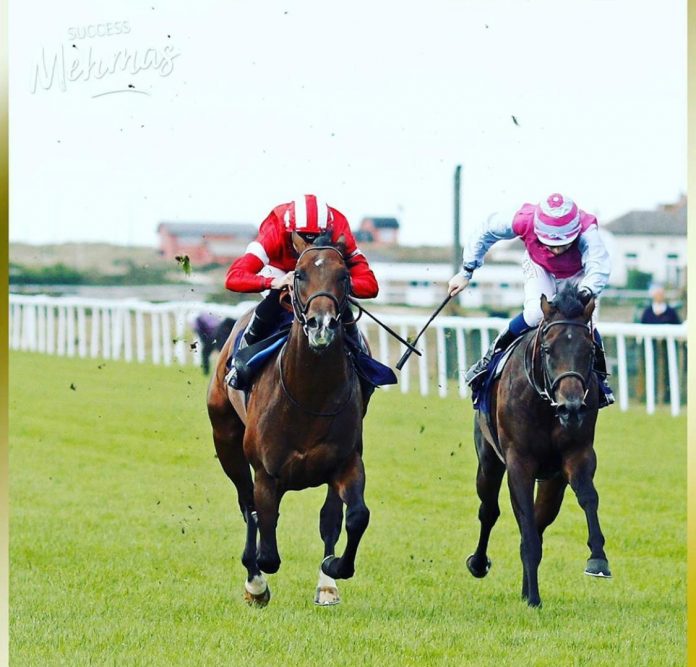 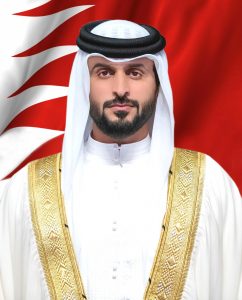 HH Shaikh Nasser bin Hamad Al Khalifa, Representative of His Majesty the King for Humanitarian Work and Youth Affairs expressed his delight after his own mare Line of Departure secured a stunning victory in Yarmouth race, held in Britain.

HH Shaikh Nasser affirmed that the extraordinary result achieved by Line of Departure confirms Bahrain’s leading position in the equestrian sport at the international level thanks to the sponsorship and support it’s receiving from HM King Hamad bin Isa Al Khalifa, the King of the Kingdom of Bahrain.

He further explained that this win is an extension to the accomplishments the Kingdom has achieved in the past years and it would be a source of motivation to continue on the same path.

The all-new 2021 Mercedes-Benz E-Class Sedan has now arrived in the Kingdom of Bahrain. First unveiled at The Avenues – Bahrain, the 2021 E-Class...
Tech