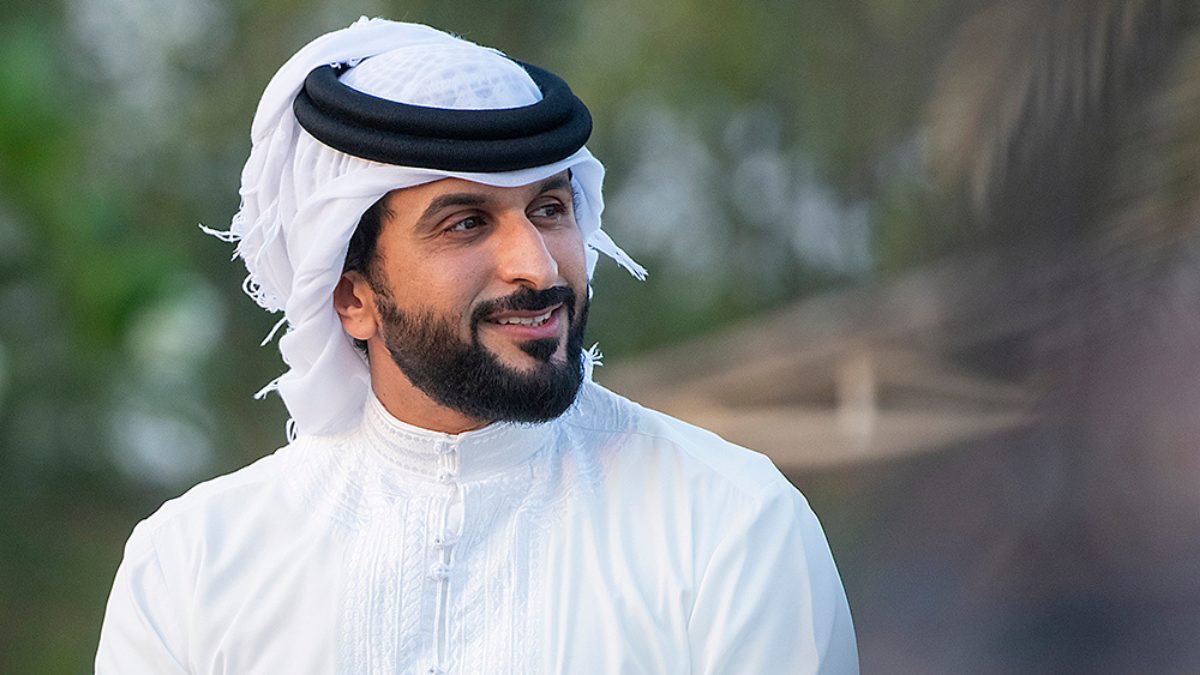 HH Shaikh Nasser affirmed that this victory confirms the team’s prestigious position, stating that it also reflects that Bahrain Victorious is moving in the right diffraction as per the strategy designed by the administrative and technical staff to accomplish the best results.

Furthermore, HH Shaikh Nasser explained that the team is accomplishing great results in line with Bahrain’s Economic Vision 2030 through participating in various international competitions and taking advantage of sports to promote the Kingdom of Bahrain.

“Bahrain Victorious is moving towards achieving further successes and raise Bahrain’s flag high, which is the main goal of the team,” HH Shaikh Nasser pointed out, praising the capabilities of cyclist Phil Bauhaus.

Finally, HH Shaikh Nasser wished the team the best of luck in the up-coming competitions.