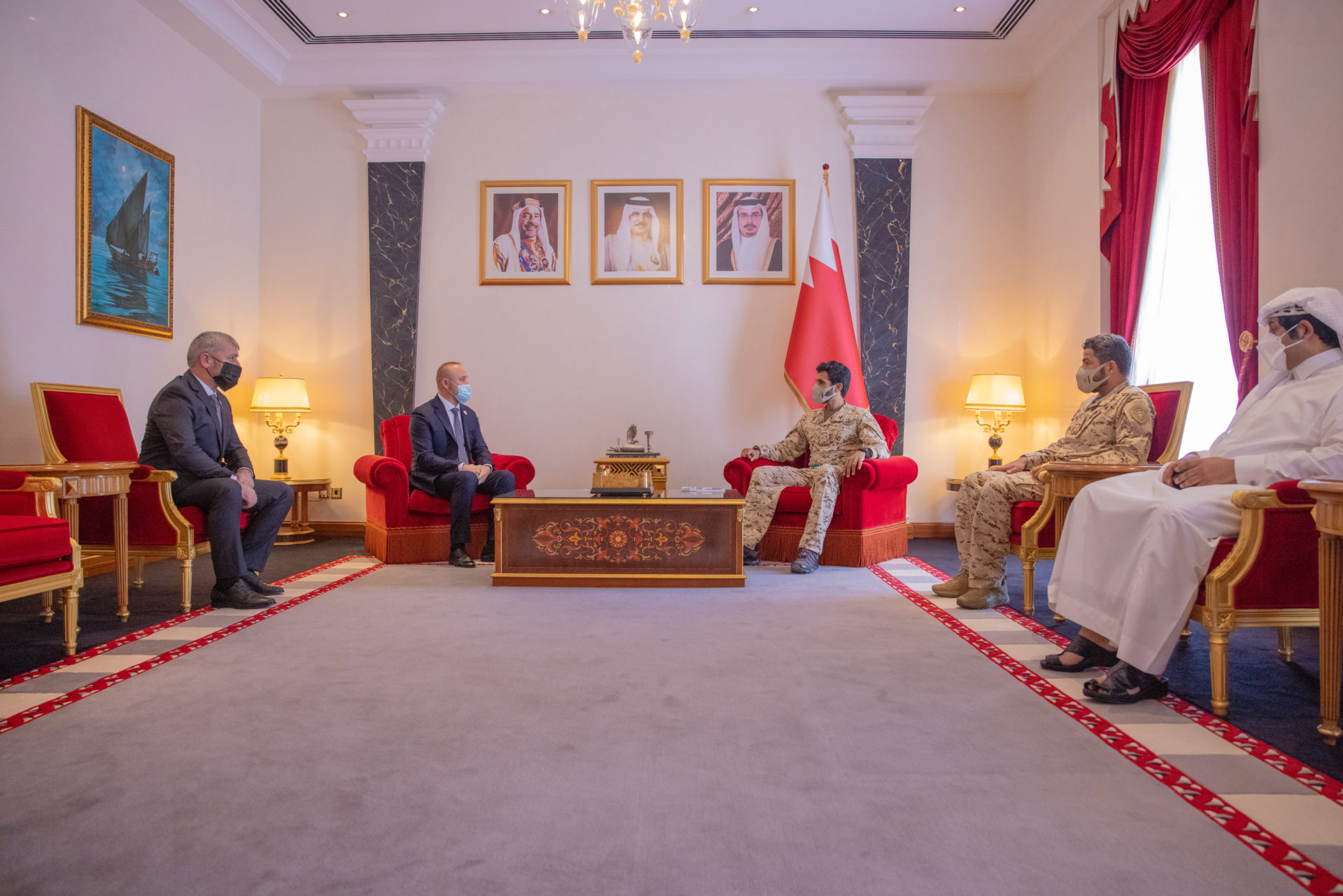 This came as HH Shaikh Nasser received Mr. Turko Daudov, Advisor to the Chechen President and the Government’s Representative for Religious Affairs in Arab and Islamic Countries, on the occasion of his visit to the Kingdom of Bahrain. In the meeting, His Highness received a gift from President Kadyrov to HM the King.

HH Shaikh Nasser stressed the Kingdom’s keenness to bolster joint cooperation with the Chechen Republic in a way that serves the interest of both countries and its friendly peoples.

His Highness also expressed his hope that the mutual visits between the two countries would contribute to building bridges of communication and opening new horizons for cooperation in various fields between the two friendly countries.

For his part, Mr. Daudov underscored his country’s keenness on strengthening ties of cooperation with the Kingdom in various fields, in a manner that reflects positively on the interest of the two peoples, praising the achievements made by the Kingdom of Bahrain in various fields.

Bilateral cooperation relations between the two friendly countries and mechanisms for enhancing and developing them in various fields, as well as issues of common interest, were reviewed during the meeting.