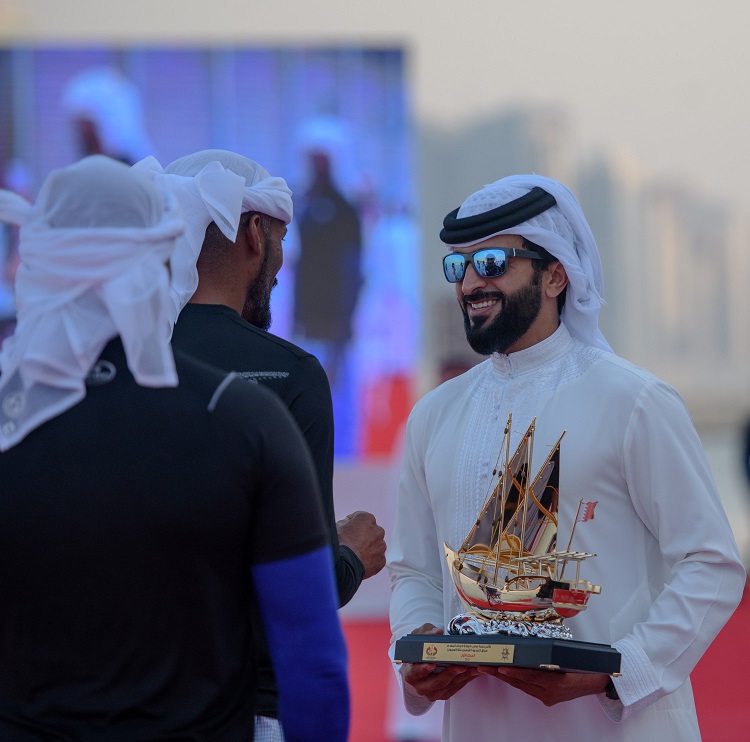 The fourth edition of the Nasser bin Hamad Traditional  Sports Season (Mawrooth) has today concluded on a high note.

The Maritime Heritage Sports are enjoying the support of HM the King, whose backing has developed the maritime sports and ensured their preservation,” HH Shaikh Nasser said.

His Highness valued the key role played by the Committee in reviving the national heritage within the framework of competitive competitions that attract Bahraini youth in all kinds of heritage, which provides opportunities for all segments of society to participate in the activities of the committee that contribute to the preservation of the national identity.