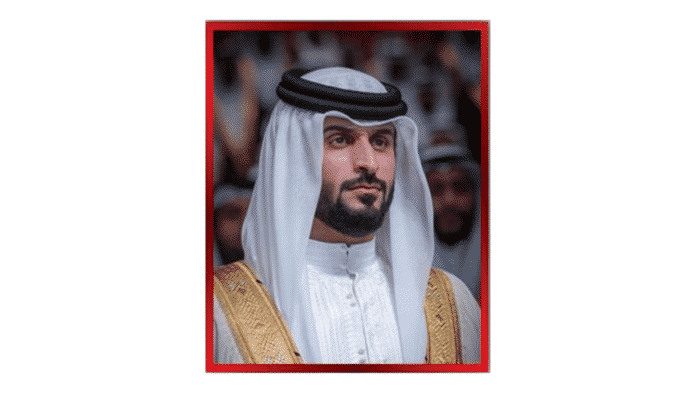 In an interview on the occasion of the International Youth Day, His Highness said that the youth and sports movement in the Kingdom is moving on the right track and that numerous prominent and initiatives have been approved at the regional and global level, which will bring the Bahraini youth and sports movement in line with international developments.

HH Shaikh Nasser pointed out that the initiatives are an embodiment of the vision of HM the King who has always been keen to provide the best environment for youth and sports, which resulted in massive achievements in various sports.

HH Shaikh Nasser mentioned initiatives and contributions that ensure youth development and emphasized their importance, stressing that future generations are a priority in the Kingdom.