Audiences of all ages were treated to...
Sports This WeekHH Shaikh Nasser Expresses Utmost Appreciation to the Royal Endurance Team's Jockeys 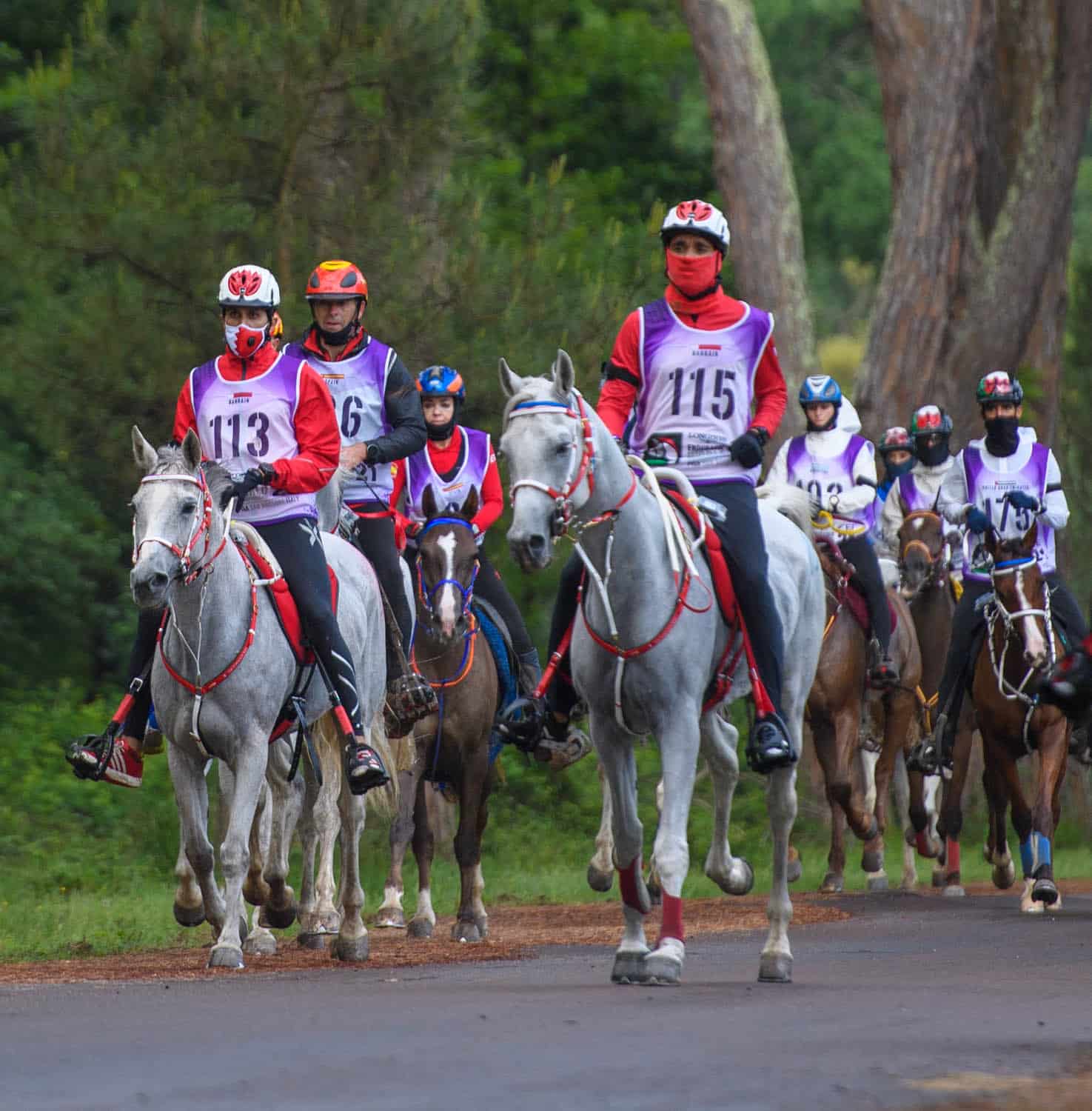 HH Shaikh Nasser bin Hamad Al Khalifa, Representative of HM the King for Humanitarian Works and Youth Affairs Captain of the Royal Endurance team has underlined that the participation of the Royal Endurance team In the World Endurance Championship in Pisa, Italy, embodies the sponsorship and support provided by HM King Hamad bin Isa Al Khalifa, the King of the Kingdom of Bahrain to the equestrian sports in Bahrain, stating that HM’s backing has contributed to enabling the team compete in the World Endurance Championship and confirm the leading position of the Kingdom’s equestrian sports globally.

He further added that the interest of HRH Prince Salman bin Hamad Al Khalifa, Crown Prince Prime Minister underscores that the equestrian sport is moving on the right path to promote Bahrain and take advantage of the major sports events in line with the Kingdom’s Economic Vision 2030.

Moreover, he expressed utmost appreciation for the unique efforts exerted by the Royal Endurance team in the World Endurance Championship which concluded on Saturday.

The event featured 80 jockeys representing 32 countries from across the world. And HH Shaikh Nasser pointed out that the team delivered many objectives through competing in this prestigious event.

Furthermore, HH Shaikh Nasser revealed that the team will evaluate its participation in the World Endurance Championship, adding that there would be a thorough study on the reports extracted from this participation.

It’s worth noting that HH Shaikh Nasser withdrew from the competition in the fourth stage after his horse suffered an injury. He preferred to rest the horse in order to avoid worsening the injury. Meanwhile, the other four team members of the Royal Endurance team were also forced to withdraw after their horses failed the veterinary examination. The competition was won by UAE National team member Salim Al Kutaibi, while second place went to his teammate Saeed Al Mansouri.