Between the holiday season, weekends and the...
Sports This WeekHH Shaikh Nasser Hails the Royal Endurance Team's One-Two Victory at the Jordan International Endurance Championship 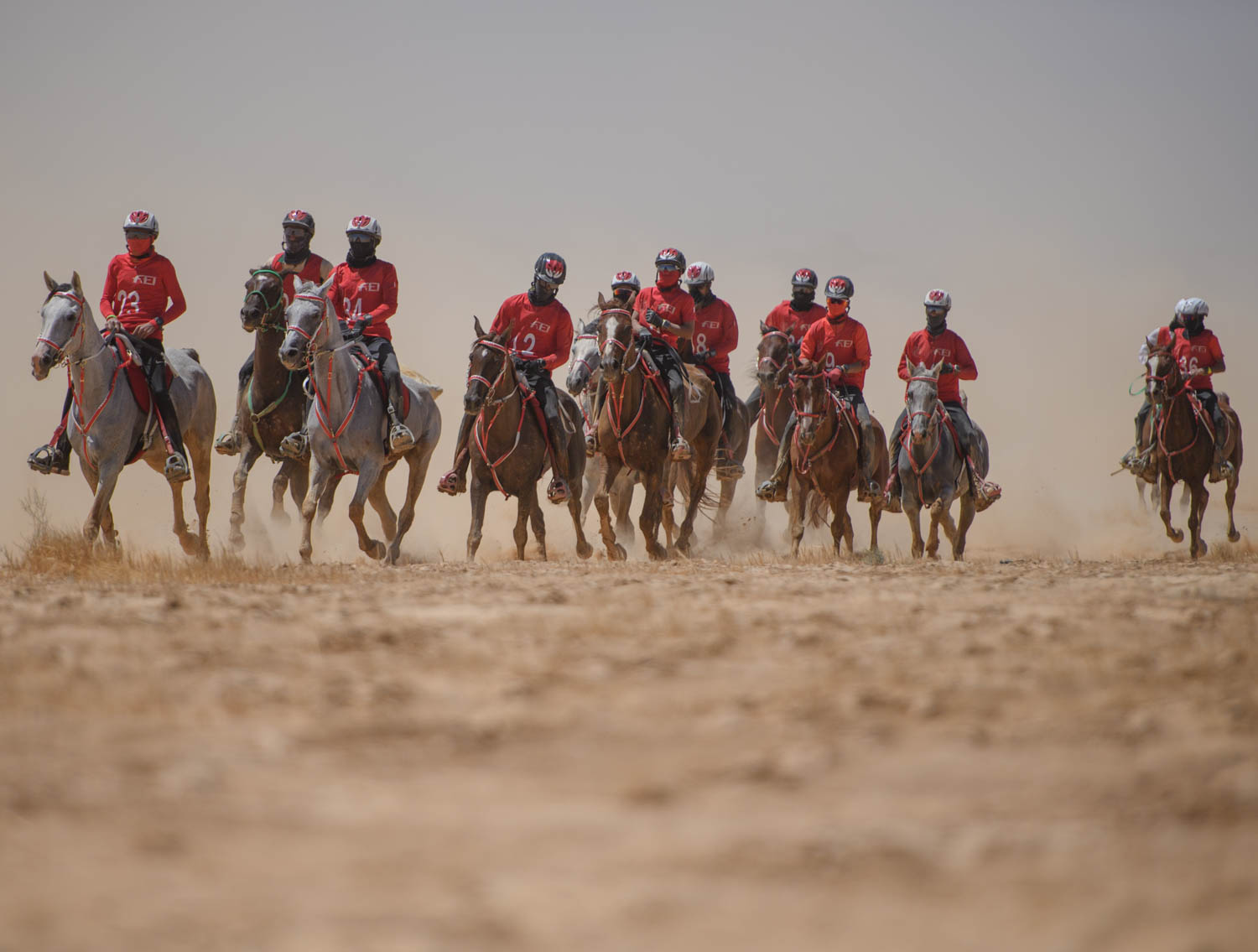 HH Shaikh Nasser bin Hamad Al Khalifa, Representative of HM the King for Humanitarian Works and Youth Affairs, affirmed that the achievement made by the Royal Endurance team in the Jordan International Endurance Championship after winning the first and second positions in the 100km race and earning good results in the 120km race translates the great support and backing the endurance sport in Bahrain is getting from HM King Hamad bin Isa Al Khalifa, the King of the Kingdom of Bahrain. He also highlighted the interest of HRH Prince Salman bin Hamad Al Khalifa, Crown Prince Prime Minister in promoting this important sport and allow it to generate significant results.

He explained that many important goals were met by participating in this championship, including winning top places in the 100km race after Othman Al Awadhi and Abdullah Janahi occupied the first and second places. Moreover, HH Shaikh Nasser pointed out: “it was important to take part in this event to get our team members and horses ready for the upcoming events such as the World’s Youth Endurance Championship in the Netherlands. We have great confidence in our team’s capabilities to achieve important results that confirm the prestigious status of Bahrain’s endurance championship.

Furthermore, HH Shaikh Nasser praised the technical staff and administrators following the results accomplished. It’s worth noting that HH Shaikh Nasser was in constant touch with the team through video call to encourage them and boost their spirit.

The Royal Endurance team dominated the 100km right from the beginning. Othman Al Awadhi finished the race in 4 hours, 29 minutes and 7 seconds, four seconds ahead of his teammate Abdullah Janahi who came second. Mohammed Mubarak finished fifth in 4 hours, 32 minutes and 36 seconds. The winners were crowned after the event.

“The directives of HH Shaikh Nasser led the team to accomplish such results which reflect the development of Bahrain’s endurance sport. HH Shaikh Nasser has sketched a specific plan in order to get the most of this participation, such as preparing the horses and jockeys for the World’s Youth Endurance Championship in the Netherlands,” the team’s Director Dr Khalid Hassan said.