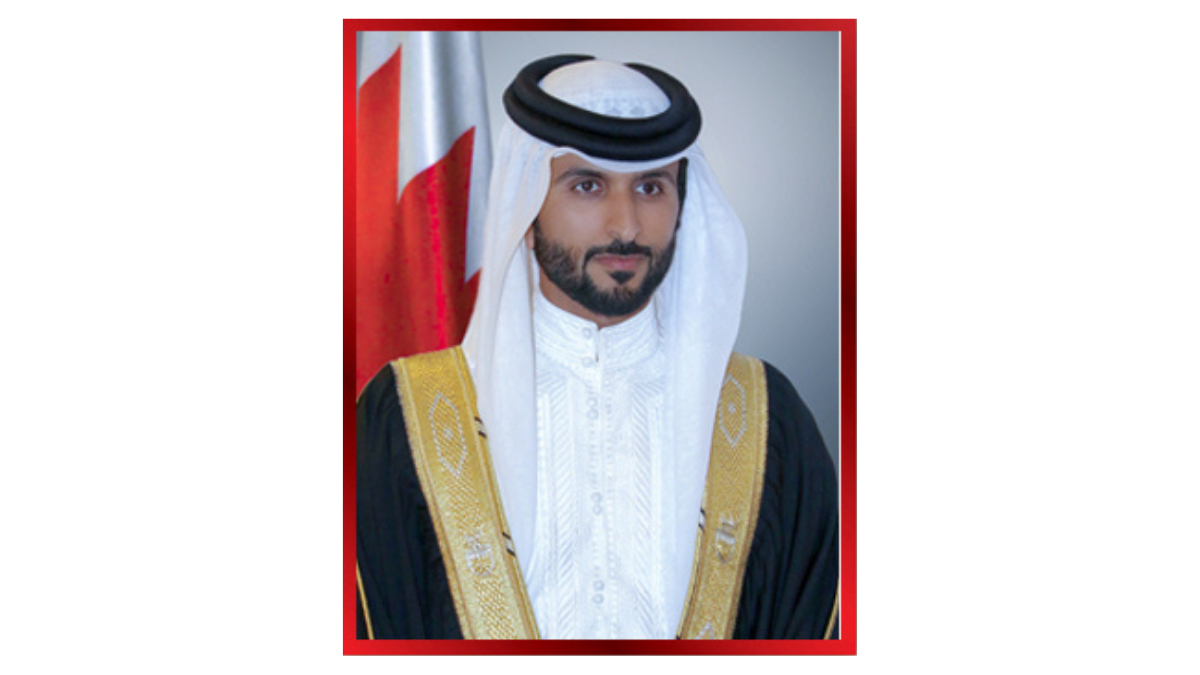 HM the King’s Representative for Humanitarian Work and Youth Affairs, His Highness Shaikh Nasser bin Hamad Al Khalifa, has extended deepest thanks and appreciation to His Majesty King Hamad bin Isa Al Khalifa, following the issuance of a Royal Decree, appointing him as Board of Directors Chairman of the Oil and Gas Holding Company B.S.C (Nogaholding).

HH Shaikh Nasser stressed that the precious royal trust bestowed upon him will motivate him to spare no effort in order to implement HM the King’s vision on increasing Bahrain’s investments in the oil and gas, as well as on further developing the sector, in accordance with a modern and scientific approach that copes with the global developments in this field.

HH Shaikh indicated that many pioneering projects have been implemented to develop investments and infrastructure of the oil and gas sector, as well as to increase the sector’s role in serving the national economy, stressing keenness to maintain the landmark oil and gas achievements and optimise them, in accordance with the royal vision.

HH Shaikh Nasser pledged to carry on implementing HM the King’s vision on developing the oil and gas sector so as to contribute to achieving the Economic Vision for Bahrain 2030.