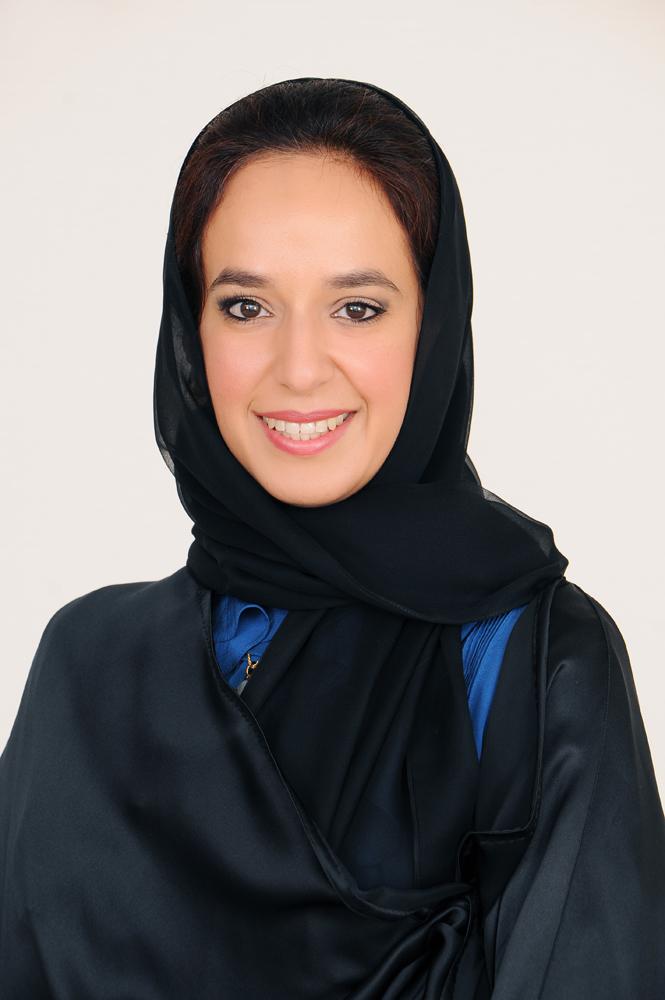 HH Sheikha Hessa praised the efforts exerted by students from Naseem International School and the Royal University for Women and stressed that this new success adds to the series of achievements made by Bahrain, cementing its
position as a leading hub for young entrepreneurs to showcase their pioneering ideas and strategic initiatives, contributing to the economic growth of the Kingdom in line with vision 2030.

Her Highness also extended congratulations on this great achievement towards the people of the Kingdom Bahrain, its Government and Leadership, wishing the Kingdom more successes to come.