Whether you’re a landlord or a tenant,...
Sports This WeekHigh Confidence in our Bahrain National Football Team 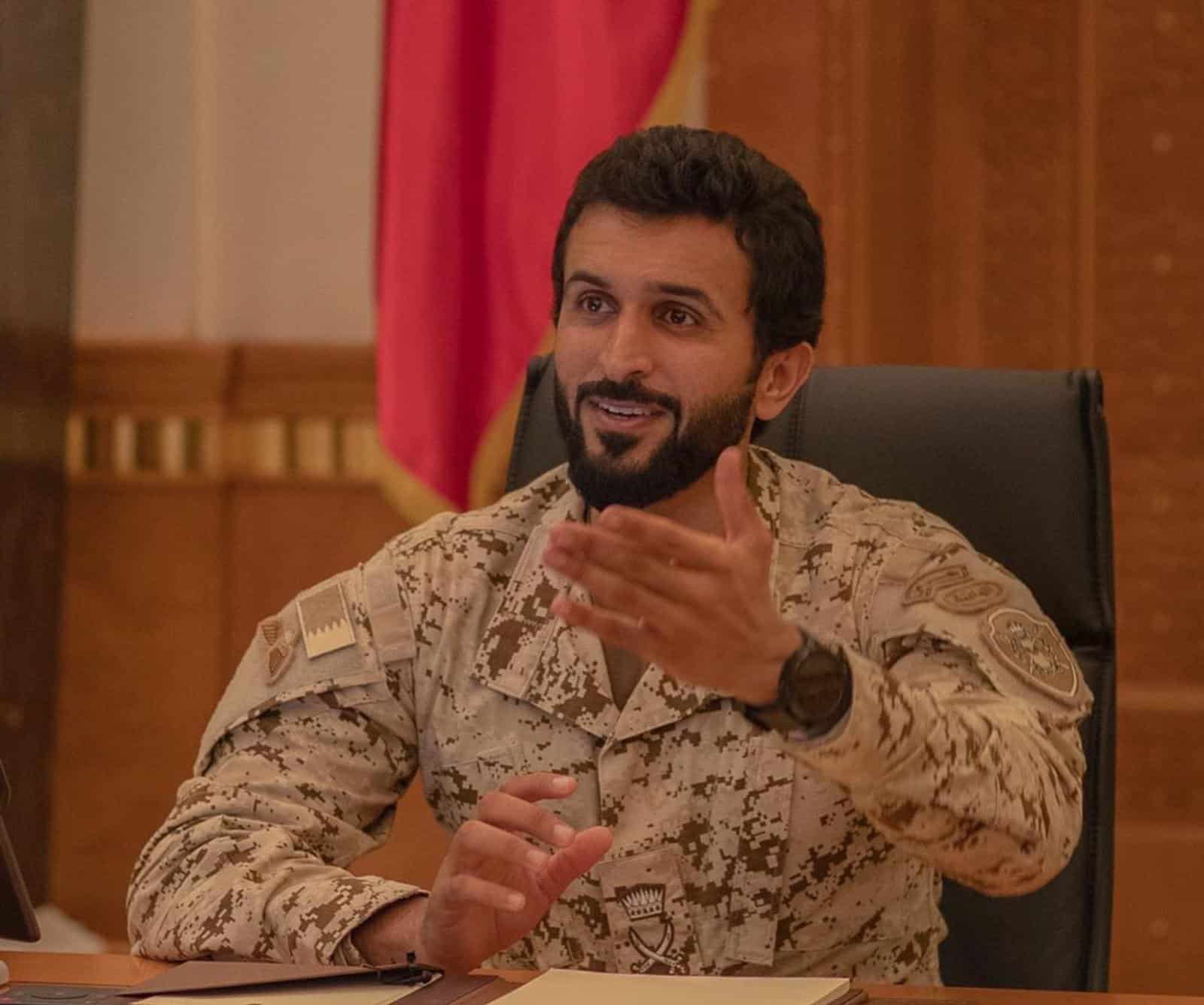 HH Shaikh Nasser bin Hamad Al Khalifa, HM the King’s Representative for Humanitarian Work and Youth Affairs, National Security Advisor President of the Supreme Council for Youth and Sports met through video call with the technical and administrative staff as well as the players of the Bahrain National Football Team in presence of HE Shaikh Salman bin Ibrahim Al Khalifa, General Secretary of the Supreme Council for Youth and Sports, Shaikh Ali bin Khalifa Al Khalifa, President of the Bahrain Football Association and Mohammed bin Jalal, Member of the National Teams Committee. 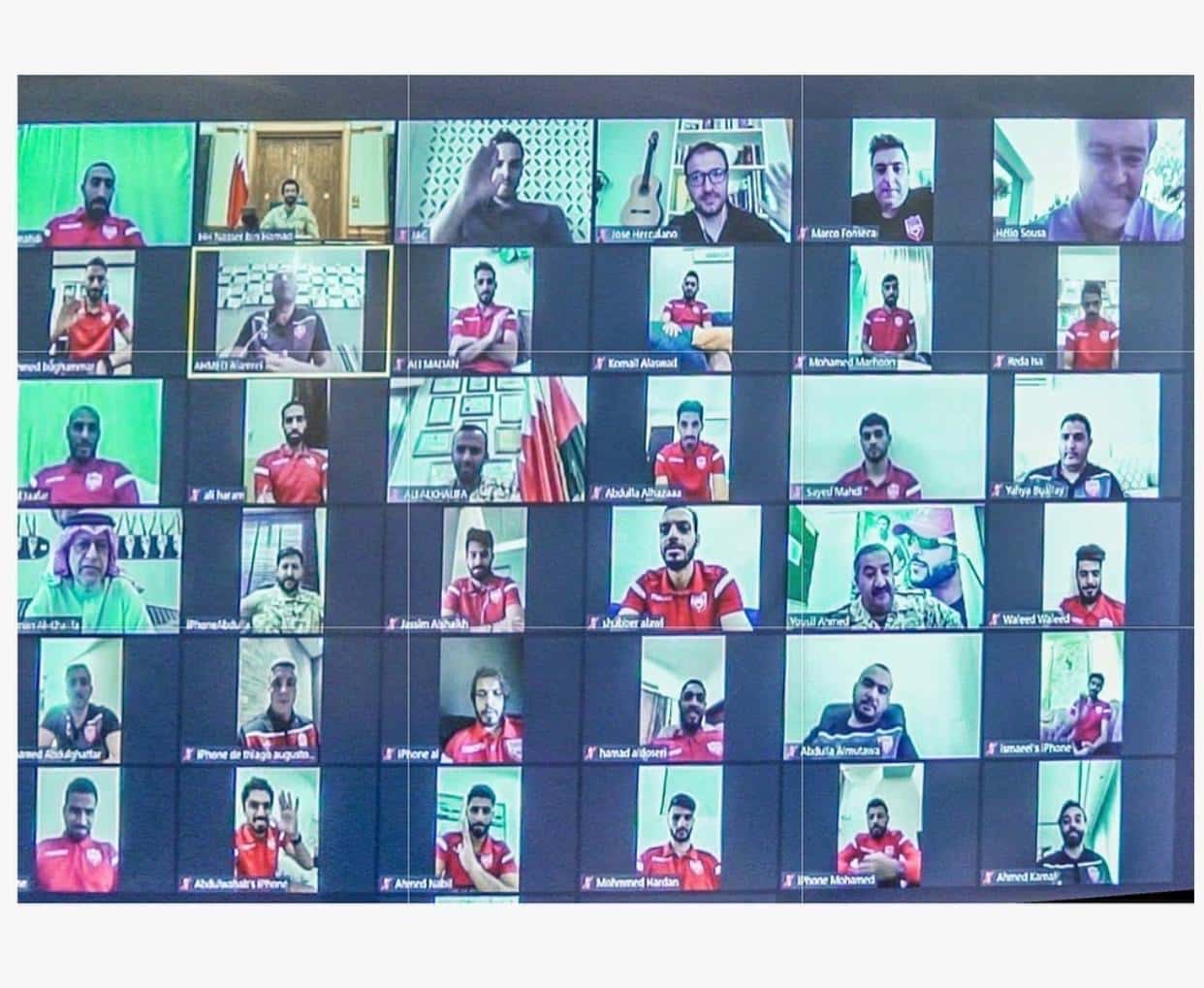 HH Shaikh Nasser welcomed the attendees and emphasised on the efforts exerted by the Bahrain Football Association to care for the players during the current sensitive times amidst the outbreak of the Coronavirus (Covid-19) pandemic, stating: “We are all seeking to build an integrated system in order to continue the technical and administrative bodies and to continue the preparations of the team players in a distinct way amid the challenging circumstances that Bahrain and the world go through with the spread of the Covid-19 pandemic, but at the same time, we are happy with the seriousness and great enthusiasm of the players in continuing the daily training at home and their continued determination to stay in full readiness in the event that the international competitions resume.”

His Highness continued: “The next stage is crucial for the National Team after the suspension of training and meeting on the pitch for a long period. Everyone should double their efforts to reach full readiness to compete in the future, especially that the return of sports activities approaches, in order to compete for competitions, including the qualifiers for the World Cup and Asian Cup. We have great confidence in the champions of Bahrain.”

HH Shaikh Nasser explained: “The reports submitted by Bahrain Football Association and the Team’s technical and administrative bodies confirm that all players were keen to continue their daily training to maintain their stamina and prepare for the upcoming matches. This is delightful for us and all the Bahraini fans, who are looking forward to the return of the National Team and to see Bahrain’s sons competing against Asian teams to qualify to the World Cup finals.”

“We are confident that the National Team players are fully aware of the responsibility they bear in the next stage of the qualifiers to the World Cup and Asian Cup. After the great performance shown by the players in recent competitions, we hope the National Team continues this remarkable technical level and win more points that will keep it in the competition for the qualifying cards,” His Highness pointed out.

HH Shaikh Nasser reiterated his confidence in the National Team’s technical body stating: “Portuguese Coach Hélio Sousa, has made great efforts to follow up on the National Team’s players during the suspension period of sporting activities, and he was keen on remotely directing the players to continue the exercises and he closely observed these exercises. This confirms the coach’s keenness to maintain the players’ levels and to continue their training programme amidst the ongoing challenging circumstances.”

His Highness added: “I will stand by the National Team and we will all work with the same one team spirit in order to create all the ideal atmosphere for the National Team to continue the outstanding performance in the qualifiers, and through the efforts of players, administrators and the Association, the team will appear at a decent level and continue the process of collecting points.”

During the meeting, HH Shaikh Nasser reviewed the administrative plan of the Bahrain Football Association and its strategy, which aims to resume daily practice and training for the National Team. His Highness also reviewed the precautionary and preventive measures implemented by the Association, as well as the administrative and regulatory measures to be taken to resume the scheduled friendly matches of the National Team.

His Highness was also briefed by Coach Hélio Sousa on the technical measures to be taken in the event of resuming daily training and his technical view of the National Team’s upcoming qualifying matches for the World Cup and Asian Cup.

For their part, the National Team players pledged to HH Shaikh Nasser that they won’t spare any effort to continue showing a great performance in the upcoming matches for the National Team, asserting that the support and follow of His Highness are a motivation for them to continue the daily training and strive to collect more points in the next matches.