Have you ever wondered about the differences...
CultureInside BahrainHis Royal Highness the Crown Prince and Prime Minister views the BRX's Prodrive Hunter 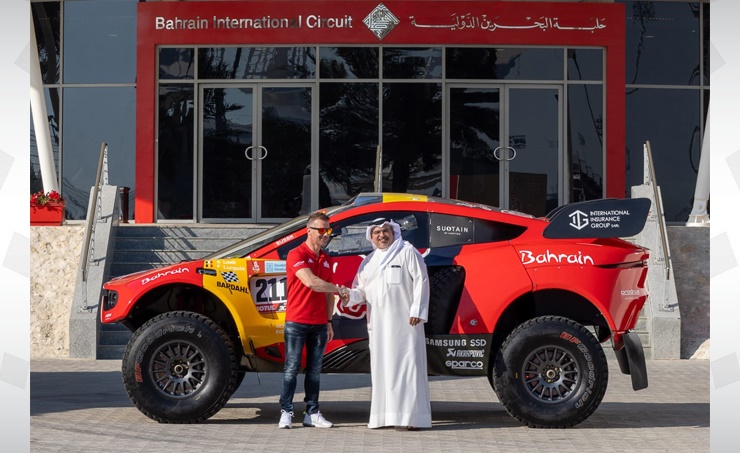 His Royal Highness highlighted the increasing interest in motorsports regionally and globally, and the importance of furthering the participation of Bahraini motorsport teams in international competitions.

HRH Prince Salman bin Hamad noted the partnership between Bahrain Mumtalakat Holding Company and Prodrive, the British motorsport and engineering group, and the importance of the partnership to the Bahrain Raid Xtreme team’s successes in the world of rallying.

HRH Prince Salman bin Hamad wished the Bahrain Raid Xtreme team success in its upcoming participation in the second round of the new World Desert Rally Championship in the United Arab Emirates.

The BRX has completely rebuilt the Prodrive Hunter after creating Dakar history in the Kingdom of Saudi Arabia, as the first top team to complete the rally with cars running on next generation advanced sustainable fuel.

Khalid Al Rumaihi, CEO of Mumtalakat said, “Two years ago we had a vision and a mission when we established our partnership, and today here we are celebrating the team’s achievements. In addition to building an exceptional racing car and a great team, this partnership presents the opportunity to further diversify the economy of the Kingdom in technology industries, create employment, enhance local expertise, and raise the profile of Bahrain as a centre of technological excellence in the region.”