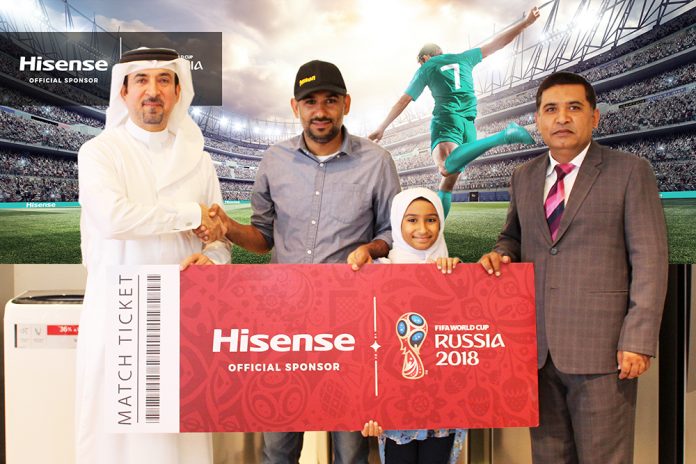 As an official sponsor of the 2018 FIFA World Cup Russia™, Hisense Bahrain has launched a series of promotions such as the Buy & Fly which includes an all-paid trip to catch the most anticipated football event and many other striking prizes.

The mega draw was made on the 11th of June 2018 which included 2 winners of an all-paid trip; semi-final Tickets & 1000 BD cash for flight and accommodation. Also 4 match tickets and Hisense TVs; 65 and 55 inch. 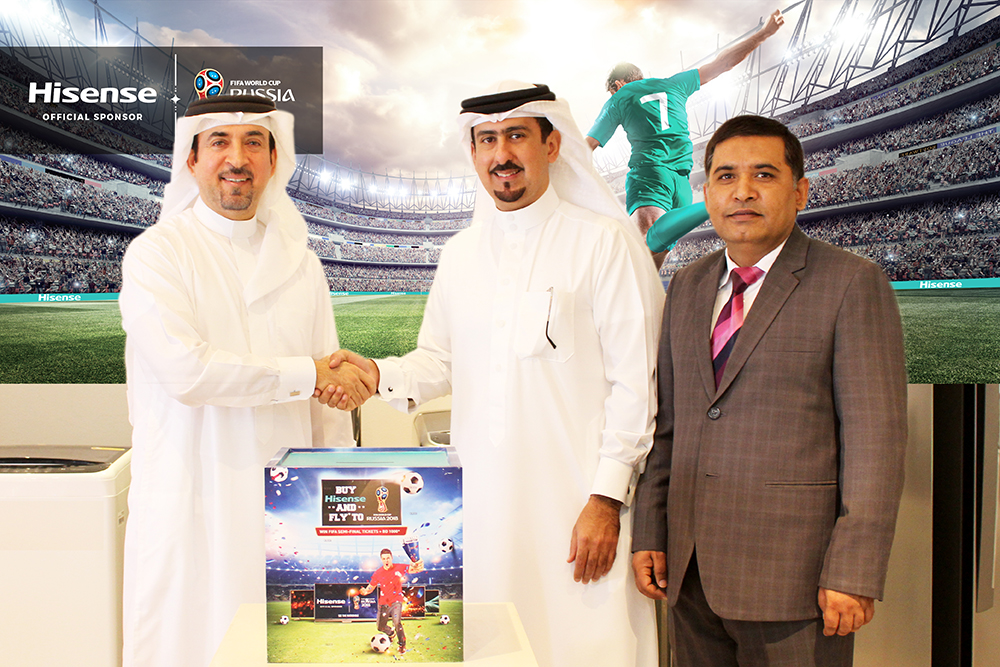 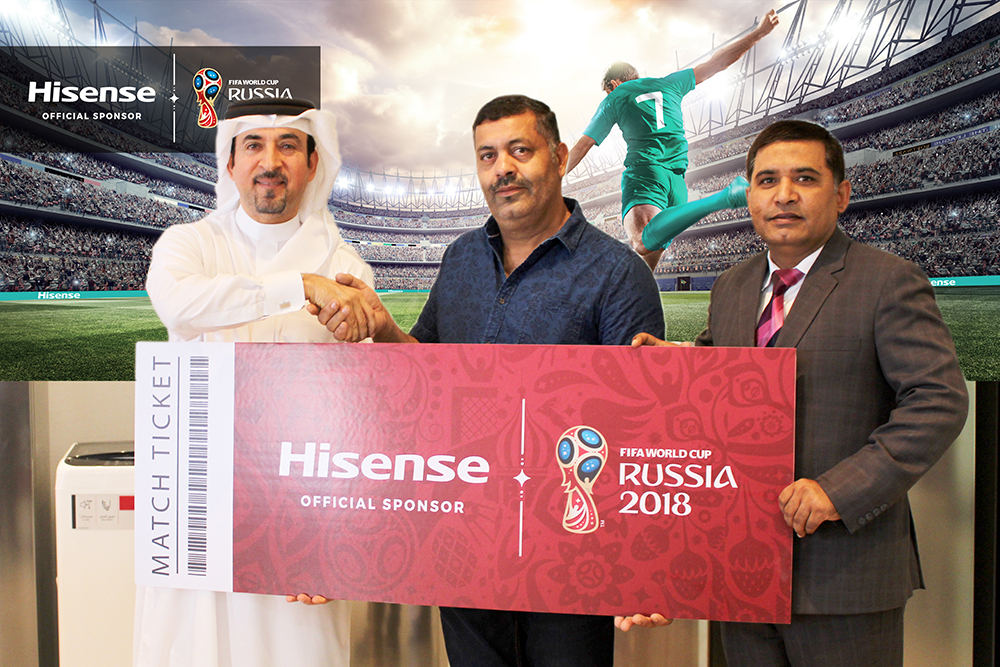 Further to the above draw, Hisense and Goods Trading Co have tied up for an exclusive raffle draw for VIVA customers, in which one more exclusive draw was made on the same day and one winner got an all-expense paid trip to Russia as well . The winner from VIVA was Mohammed Qaid Al Zamzami.

Hisense, one of China’s largest consumer electronics companies. The company has been number one in Chinese TV market shares for the last 13 years, and its success in China has helped to support the rapid expansion of its international business reach to over 130 countries around the world. It currently ranks third overall in all global TV shipments.