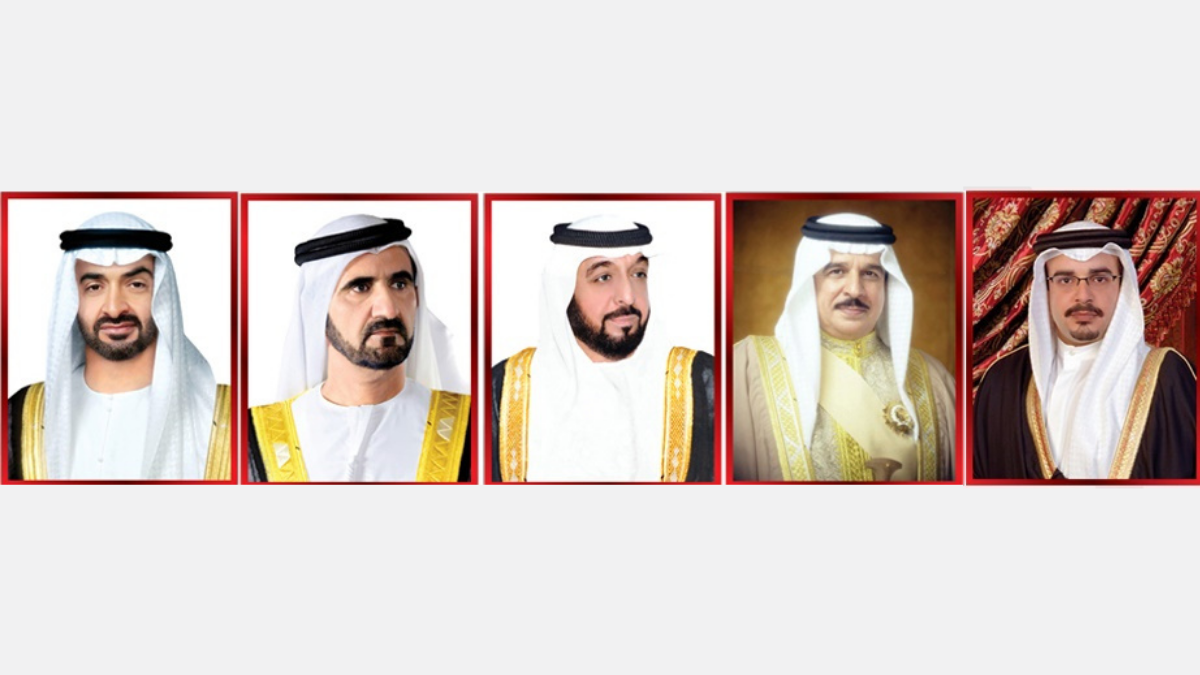 HM the King commended the historical scientific feat which underscores the high international status of the UAE and its pioneering role in space exploration. HM praised the efforts of the Emirati competencies in carrying out the ambitious project which is considered a source of pride to the UAE as well as the Arab and Islamic nations.

HM the King wished the UAE and its people constant growth and prosperity and every success in bringing about further accomplishments.

HRH the Crown Prince and Prime Minister recognised the importance of this historic achievement, which is a testament to the UAE’s pioneering role in space exploration, and a great source of pride for Arab and Islamic nations.

HRH the Crown Prince and Prime Minister expressed his best wishes for the continued progress and prosperity of the UAE.