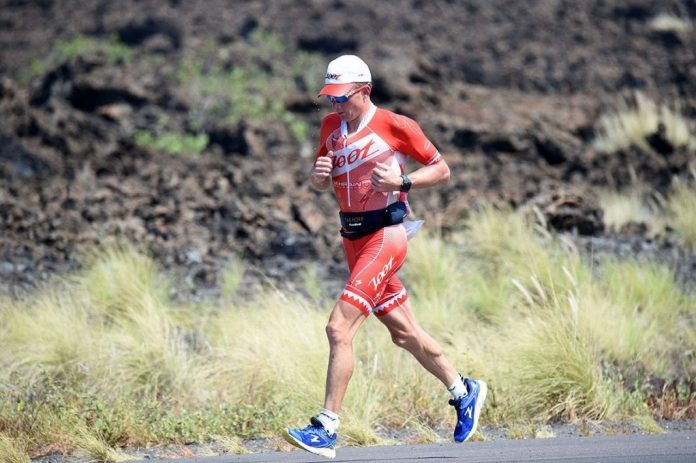 Caroline Steffen is heading for a hard, fast hit-out this weekend at the Noosa Multisport Festival. She has been racing this event for years, winning in 2010 after a runner-up finish at the Ironman World Championship. Steffen is well-known for her ability to switch quickly toward the fitness and speed needed for its Olympic-distance format barely a month after racing Kona.

She says, “After so much hard work and big IM races I love the mix of going short for once. I definitely recovered well after Kona. Had three weeks’ time to stay healthy, eat well, and sleep heaps. Added some speed in my daily workout, which always works well. After 1st in 2010, 5th in 2012, 3rd in 2014, fingers crossed for another top finish.”

Doing well at this #race would hold much meaning for the Warrior Princess, especially after what she has battled through this year: illness, injury, and emotional turmoil, which she revealed on her Facebook page earlier this week. She wrote, “When one door closes another opens. I’m not done yet. I take on the challenges and changes in my life. Can’t wait to say goodbye to 2015 and welcome 2016.”

After his maiden performance at Kona, Fredrik Croneborg is back racing at Ironman 70.3 Taiwan. The 2013 winner is looking to return to the top spot after placing second last year.

Joining him on the start line is Paul Ambrose who’s Kona day did not go to plan.

“After crashing out twice in Kona which ultimately ended my day, i looked for a few alternate race plans.

“Taiwan worked out well as I will be flying back to the Southern Hemisphere from the US for the summer, so I worked out a slight detour to be able to fit in a race on the way.”

Ben Hoffman also marks his post-Kona return to racing with the XTERRA World Championship in Maui. He qualified for the offroad triathlon series’ world championship with a runner-up finish at the XTERRA Mountain Championships in Colorado earlier this year. As the only pro athlete entered in the race to have also finished the 2015 Ironman World Championship, he is also eligible for the Outrigger Resorts Double award for the fastest time combined from the two races.

He says, “I have always wanted to test myself against the best in the XTERRA World at the Maui Championship event. I have raced XTERRA for many years, but never toed the line at the biggest stage.” He adds, “I know I am fit right now, and well-acclimated to the heat. I am looking forward to a little shorter effort and different challenge. For sure, I will be ready for battle in Maui!”