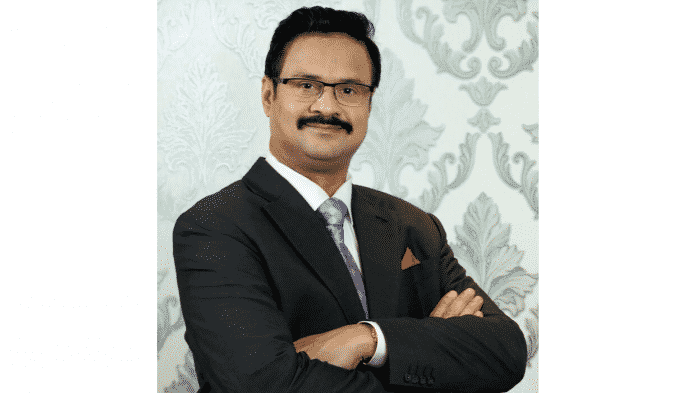 When I came to Dubai to join my father (Baba) in the shop, I was in my twenties. Baba had set a rather strange practice of paying me monthly like any other worker in the shop. It continued for more than a decade. Despite being the son of the owner and also Managing Director of Al Adil Trading Company, my actual status was a mere salaried employee. Baba kept the sole proprietorship with him even after his retirement from the business. Eventually he settled in Mumbai.

Things were manageable until I got married and had 2 children. It became difficult for me to manage the expenses within the limited salary. During one of my regular visits to Mumbai I boldly demanded to Baba to give me some share from the annual profit to cover my rising expenses. He coldly asked me if this boldness had been taught to me by my wife. I didn’t retort and kept silent.

Perhaps Baba thought over my condition and realised my dilemma. The next day he laid a proposal before me. He offered me the entire annual profit, provided I would give him a fixed share as proprietor’s right for his lifetime. I accepted and followed the agreement diligently. I would hand over his share every six months sincerely, without fail. The practice continued regularly.

When Baba breathed his last, I was unfortunately not beside him. Hearing about his bad health, I caught the next flight and reached Mumbai. Alas! He was gone. At home when we were all mourning, Baba’s home nurse arrived and handed a diary to me. She told me that Baba had reminded her continually to give it only to me. Since we all were busy with the funeral rites arrangements, I kept the diary in my pocket without opening it.

That night before going to bed, I suddenly remembered the diary. As I began reading it, my eyes filled with tears. Baba had written every detail of his bank account in the diary. He never spent his share of profit. Instead, he had saved the entire amount as a bank deposit and gifted the enormous sum to me. I realized then that Baba had actually desired nothing from me- he had only been testing my honesty. When I satisfied his expectations, he rewarded me enormously. That was the highest prize I have ever gotten.

I am a theist. I have been transformed into a staunch believer in God, not because of preaching but by the experiences and realization...
Read more
Entrepreneurial Journey

I consider myself fortunate as I always got valuable advice from senior traders. I still remember the day when I earned the first profit...
Read more