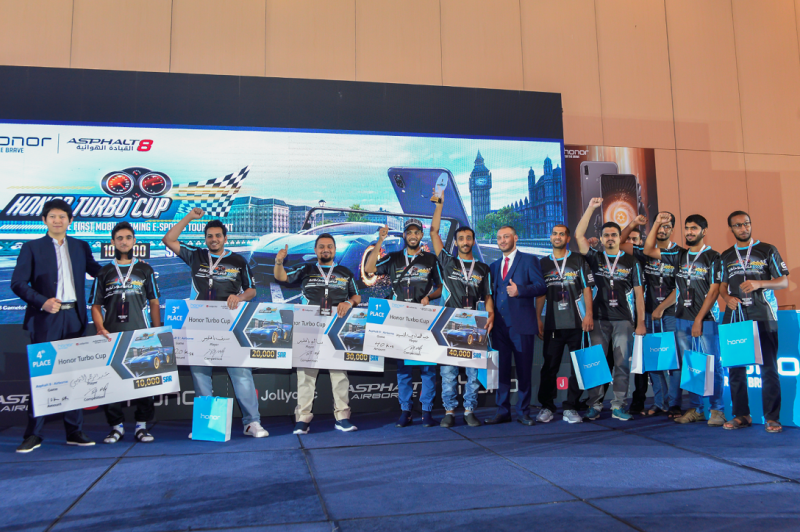 Honor, the leading smartphone e-brand under the Huawei Group held the first-ever mobile e-sports tournament at the Sultan Hall of Al Faisaliah Hotel in Riyadh on 25th October, which saw more than 120 players attend alongside Honor, JollyChic and Gameloft fans.

The successful tournament featured the all new Asphalt 8: Airborne from Gameloft, the world’s most downloaded mobile game with the Honor Play, the official gaming phone from Honor, serving as the official smartphone of the tournament. Honor also took this opportunity to showcase the new Red color from its latest device, Honor 8X, the fashion-centric option for its new flagship phone.

Players battled it out for a cash prize total of 100,000 SAR, which was divided into four prizes. The winner of the tournament walked home with whopping 40,000 SAR. The runner-up and second runner-up were awarded 30,000 SAR and 20,000 SAR respectively, while the third runner-up won 10,000 SAR. The top four winners also received an Honor Play for themselves each.

Commenting on the tournament, Chris Sun Baigong, President of Honor MENA said: “This the first time we have organized an e-sports competition and we would like to thank our partners Gameloft and JollyChic for making it such a huge success. With the Honor Play, we wanted to target the mobile gamers since the phone is packed with features to entice every gamer. These include GPU Turbo and on-board AI, making it the right choice for a gaming smartphone. We would also like to congratulate the winners, and all participants. Lastly, we’re delighted at how well the new Honor red 8X phone has gone down with our fans – and the tournament was a great platform in which to showcase the fashionable device.” 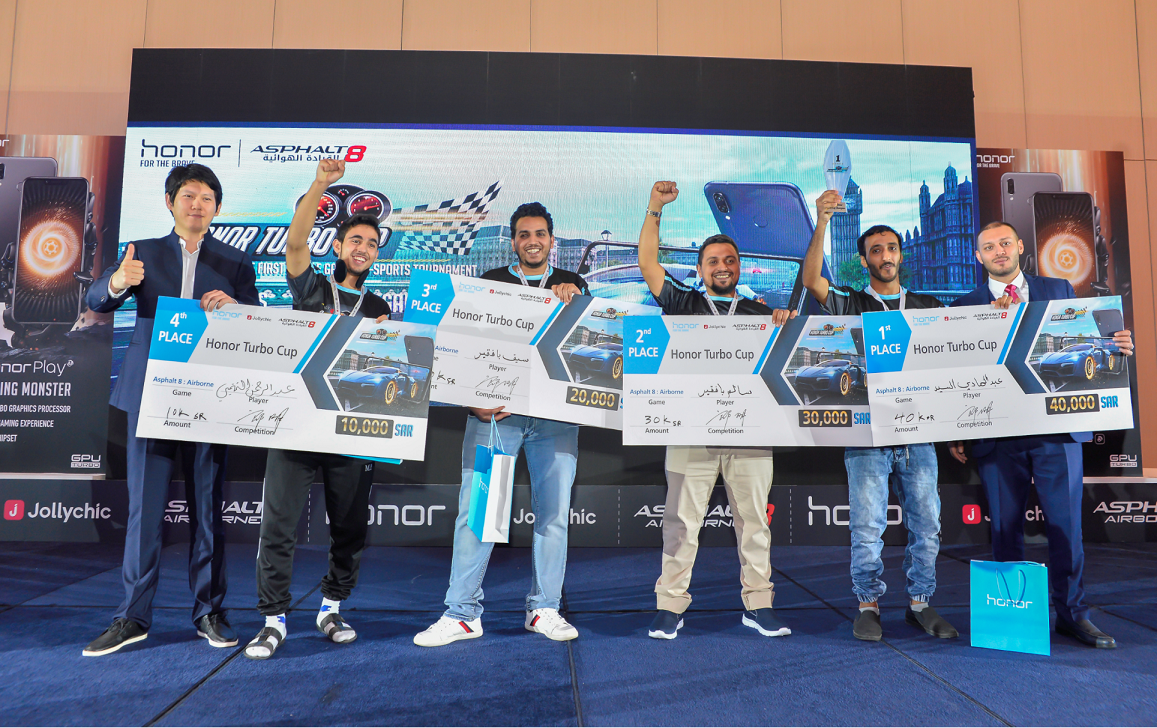 Mr. Yann Fourneau, Vice President of Gameloft added: “We’re so pleased to have had the opportunity to partner with Honor to take e-sports to the next level. Gameloft and Honor, with their state-of-the-art portfolio of advanced technology has initiated the first mobile e-sports event in Saudi Arabia and the Middle East – it’s a huge achievement. Honor really does help millennials and young gamers with an unprecedented gaming experience, superior graphics and an extended battery life.”

Mohammad Jabri, marketing VP in Middle East of Jollychic concluded: “Jollychic works with quality brands and manufacturers to bring best service without borders to our customers. Honor is an outstanding representative of brands and products offered on our platform. As a top-ranked mobile E-commerce platform in the Middle East, the cooperation with Honor is a gratifying step on our way to build a wonderful world where every consumer can enjoy his life with our premium service.” 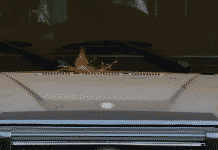 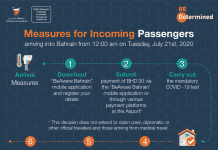 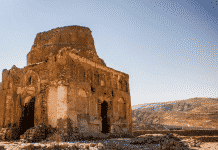