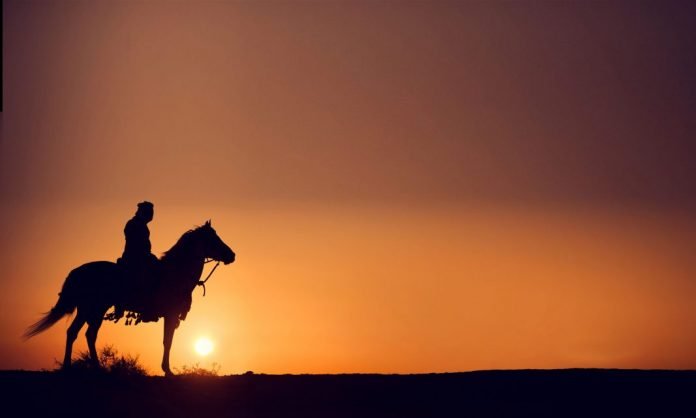 Under the patronage of His Majesty King Hamad bin Isa Al Khalifa, and the attention and follow-up of His Highness Shaikh Isa bin Salman Al Khalifa, son of HRH the Crown Prince and Chairman of the High Organising Committee, Bahrain will host the World Arabian Horse Organisation (WAHO) Conference, from February 5 to 16 at the Ritz Carlton Hotel. This is the most important and largest event of its kind in the region.

The WAHO conference is expected to witness extensive international participation, given that several important official meetings will be held, such as WAHO’s General Assembly, in addition to the organisation’s executive meeting and other coordination meetings to discuss the important topics listed on the working schedule.

The Conference High Organising Committee has completed all preparations to ensure the success of this much anticipated event. It has prepared a broad program for participating delegations, including roadshows and intensive visits to homes of purebred Arabian Horses in Bahrain. The committee has also completed arrangements for the delegates’ accommodations, which will be at the Ritz Carlton Hotel, in addition to other logistical arrangements, such as the conference room. The committee has also assigned meeting rooms, as the event will garner prominent media attention.

Shaikh Isa affirmed the importance of holding the Conference in Bahrain, considering it one of the most important countries in the region concerned with purebred Arabian horses, stressing that WAHO’s Confidence in Bahrain embodies the Kingdom’s great standing on this level, enhancing its established reputation.

“This is in implementation of the directives of the wise leadership to the importance of Bahrain’s role within theinternational sporting organisations, given that WAHO is one of the biggest parties which oversee purebred Arabian horses, and has extensive experience in this field,” Shaikh Isa said.

“We hope that the meetings of the conference bring out several projects and visions that willserve this vital sector in the region. We seek, through hosting this event, to embody Bahrain’s leading role within the Organisation, and to harness the efforts made by the Organisation to reach a solid and unified base of interest for purebred Arabian horses.

“We look forward to achieve the desired benefits from hosting the Conference, which has the attention and support of the wise leadership. Bahrain is at the forefront among the countries accommodating purebred Arabian horses, and this supports the efforts of WAHO. This reflected in giving Bahrain the opportunity to host the WAHO Conference amid wide international attention.” he added.

Shaikh Isa renewed his thanks to the members of WAHO for their great efforts in supporting purebred Arabian horses and spreading them in the region through precise actions. taken in order to do so. He also praised its prominent role in drafting a constitution that regulates the relationship between the member countries.

The National Medical Taskforce for Combating the Coronavirus (COVID-19) today held a press conference at the Crown Prince Centre for Training and Medical Research...
Tech