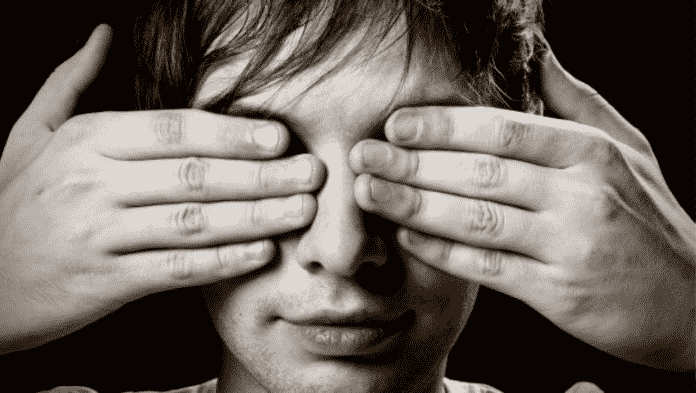 A leading Hospital in Bahrain saved a 76-year old Filipino man from blindness by surgically removing a rare eye tumor which could have potentially led to cancer and blindness. Having visited several clinics and being misdiagnosed at the earlier stage of the disease, patient finally found cure when he came for consultation with Dr Swagata Sarkar, Consultant Ophthalmologist at Bahrain Specialist Hospital.

The elderly patient was suffering from severe dryness and irritation in his right eye and had been to two clinics where he was erroneously diagnosed with pterygium – a noncancerous growth that starts in conjunctiva of the eye and extends onto the cornea causing severe dryness and itching in the eye. Resultantly, the case took a turn for the worse, and the lesion in the eye grew much bigger, despite the prescribed lubricants.

At Bahrain Specialist Hospital, the case was correctly diagnosed as Ocular Surface Squamous Neoplasia (OSSN) – a tumour found on the surface of the eye that has the potential to invade the depths of eye and lead to blindness.

Although rare entities, these kind of tumours have a significant impact on patient morbidity and even mortality. A high index of suspicion is needed on the part of the clinician for adequate diagnosis and treatment. “Since the tumour — which had rapidly grown to a size of 6.5 x 5 mm in just three months — was potentially dangerous and could eventually end up in vision loss, we suggested excisional biopsy – that is to remove the abnormal growth in entirety’, commented Dr Sarkar.

Ocular surface tumors are relatively rare with an incidence of 0.13-1.9 per 100,000. The highest incidence of OSSN occurs in men between the ages of 50 and 75 years of age. Fair skin, pale irises, high propensity to sunburn, and a past history of skin cancer have all proven to be related risk factors. Other risk factors for OSSN include: chronic infection by HPV (human papilloma virus), HIV, Vitamin A deficiency, xeroderma pigmentosum, chronic irritants, and chronic epitheliopathies.

During the one-and-a-quarter hour procedure, doctors first expertly cut away the tumour from the eye, and then proceeded to ‘freeze’ the area surrounding the tumour boundary by a procedure, known as double freeze-thaw cryotherapy which involves repeatedly and rapidly freezing the area to extremely cold temperatures and then thawing it slowly until any remaining cancer cells die. Intra operatively Dr. Sarkar also used Mitomycin-C to further reduce the chances of a recurrence of the tumour.

The patient was then put on topical chemotherapy with eye drops four times daily for 2 weeks in a pulsed fashion –that is the treatment being repeated after every 2 weeks. This 2-weeks-on drug and 2-weeks-off drug regimen has the added advantage of good drug efficacy and better tolerance to the treatment.

Commenting on the surgery, Dr.Kasim Ardati, Managing Director at Bahrain Specialist Hospital said:“It’s daunting to realise that there are eye cancers which may appear as other apparently harmless eye conditions but can actually be dangerous enough to completely destroy eyesight in the long run. What’s really important is that we take our ailments seriously and if we see it progressively worsening – as it was in this case – we consult a good doctor who can take appropriate action on it. I’d also like to congratulate the team, particularly Dr. Sarkar, on handling the case so well”.

A trusted name in diagnosis and surgical procedures Bahrain Specialist Hospital is recognized as a center of excellence, offering state-of-the-art medical solutions. The hospital is committed to provide healthcare of the highest standards as well as educate masses on preventive measures. 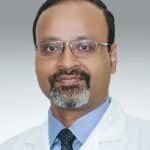 The Ebrahim K. Kanoo company has hosted the first ever INJAZ Bahrain Virtual Job Shadow event in Bahrain showcasing the different aspects of the...
Sports This Week