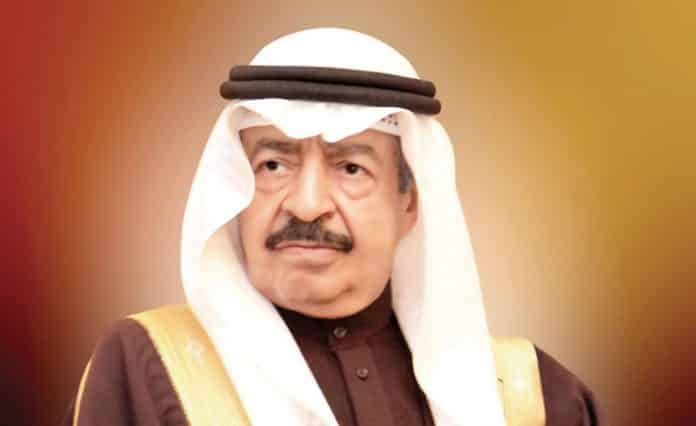 The International Day of Conscience, observed worldwide at the initiative of His Royal Highness Prime Minister Prince Khalifa bin Salman Al Khalifa, has placed the world before its collective moral and human responsibilities in facing all causes of conflicts and disputes that put the present and future of humanity at risk, thus giving humanity a glimpse of hope in a world exhausted by turmoil and tensions.

HRH Premier’s call to observe an international day of conscience has inspired humanity with intellectual and moral dimensions, in order to promote peace and love among people, as conscience and similar noble values are essential for all nations and people to enjoy well-being and prosperity within stable and sustainable security conditions.

HRH Premier’s call has attracted remarkable global attention to the need to revive the common human values, based on the principles of the United Nations Charter and human rights charters, as well as translate them into actions and decisions through an organised collective effort aimed at the development and progress of the entire humanity.

The statements made by international officials marking the International Day of Conscience have shown clearly the extent of respect and appreciation enjoyed by Bahrain, under the leadership of His Majesty King Hamad bin Isa Al Khalifa, in appreciation of its efforts and contributions to supporting collective international action to promote peace, development and security.

It is clear that everyone has realised that Bahrain, despite its small size and limited resources, boasts a great human dedication and a cultural heritage that promotes harmony, solidarity and coexistence.

The celebration of the first edition of the International Day of Conscience received the attention of the United Nations and its specialised agencies, attracting politicians, intellectuals and researchers in various political, economic and sustainable development fields, who spoke about the importance of the value of conscience in laying the foundations for new rules in human history, through mobilising the efforts of the world to activate the role of conscience in maintaining the world’s security, peace and stability.

The video conference forum organised by the United Nations Sustainable Development Solutions Network (SDSN), in cooperation with the Centre for Sustainable Development at the Columbia University, USA, and the Court of HRH Premier, marking the International Day of Conscience, reflected the significance and importance of conscience, as a human value that preserves human dignity, and supports the efforts of the International Community to achieve global peace, security and stability.

The forum focused on the significance and importance of His Royal Highness Prime Minister Prince Khalifa bin Salman Al Khalifa’s initiative on launching the International Day of Conscience and his address to the world on this occasion, in which he called for strengthening the role of the conscience as a human value that preserves human dignity and supports the efforts of International Community to achieve global peace, security and stability.

Commenting on the event, Al-Azhar Al-Sharif stressed the importance of the international occasion as an annual event to address humanity and the international community to return rights, save people from wars and conflicts, stop bloodshed and boost cooperation and solidarity among people.

The world is in dire need for unconventional calls and visions such as HRH Premier’s in order to protect humans’ right to live in security, peace and stability, as well as to revive authentic human values to stop conflicts and wars, and focus attention on local issues of poverty, diseases and epidemics, as well as on combating all forms of extremism and terrorism to lay the foundations for global security and peace.