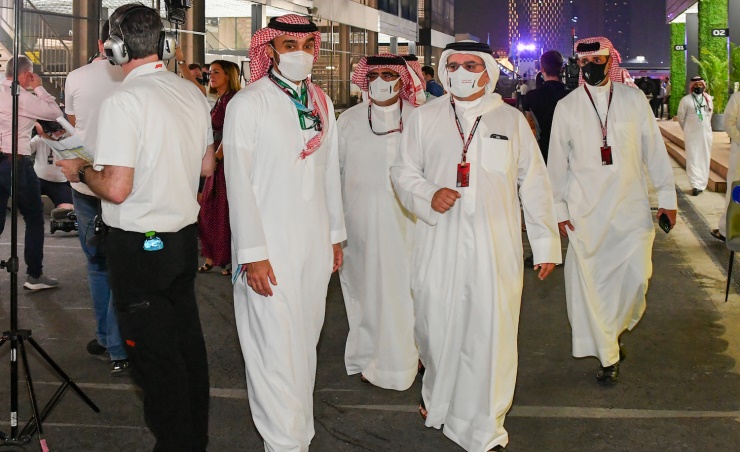 HRH Prince Salman bin Hamad highlighted that the Middle East has become a global destination for international sporting events, such as the Formula One races.

HRH Prince Salman bin Hamad emphasized the importance of cooperation between the Bahrain International Circuit and the Jeddah Corniche Circuit in sharing knowledge and experience.