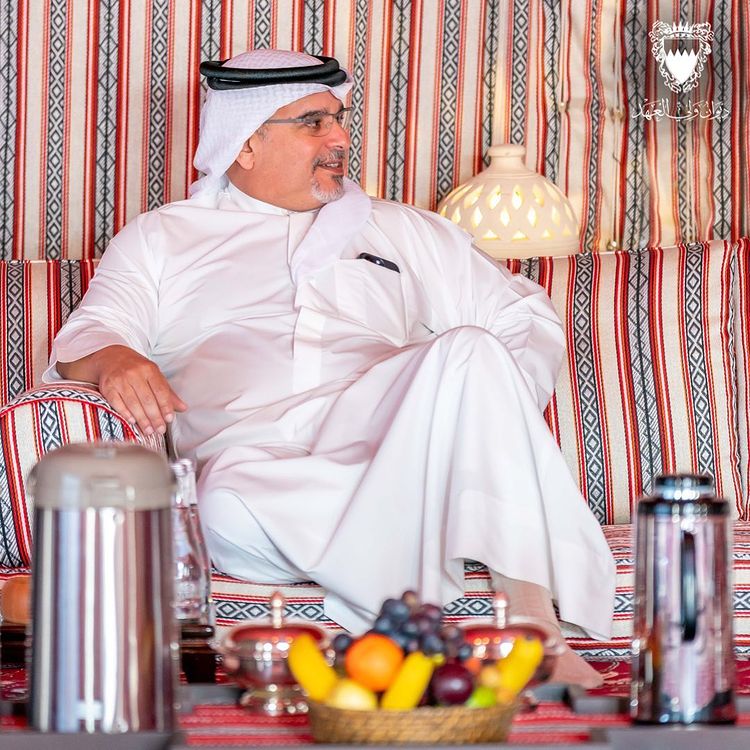 His Royal Highness Prince Salman bin Hamad Al Khalifa, the Crown Prince and Prime Minister, held a retreat attended by Bahrain’s cabinet to discuss the Government’s workstream priorities, initiatives, and proposals that are in line with HM the King’s vision. The discourse and exchange of ideas facilitated by the retreat will help mould the Kingdom’s development framework based on the National Action Charter’s principles.

During the retreat, His Royal Highness directed that in light of the unprecedented challenges the global economy has faced in recent years, the Kingdom’s priority sectors that provide quality jobs for Bahraini citizens should be strengthened. Additionally, Bahrain’s commitment to implementing Bahrain Economic Vision 2030 to build a modern, sustainable, and diversified economy was stressed by HRH the Crown Prince and Prime Minister.

HRH the Crown Prince and Prime Minister also addressed the importance of improving the efficiency and quality of government services. In this regard, the satisfaction of Bahraini citizens with Government services is a key indicator of success. Additionally, employing accountability, transparency, and responsibility across Government workstreams is crucial to safeguarding public funds and ensuring that resources are used sustainably.

HRH Prince Salman bin Hamad concluded the retreat by directing Cabinet members that the well-being and success of Bahraini citizens is their priority and that fostering partnerships with the Legislative Authority and the private sector is essential to nurturing a prosperous future for the Kingdom.