Have you ever wondered about the differences...
CultureInside BahrainHRH the Crown Prince and Prime Minister tours the Bahrain International Circuit ahead of the Formula 1 Gulf Air Bahrain Grand Prix 2022 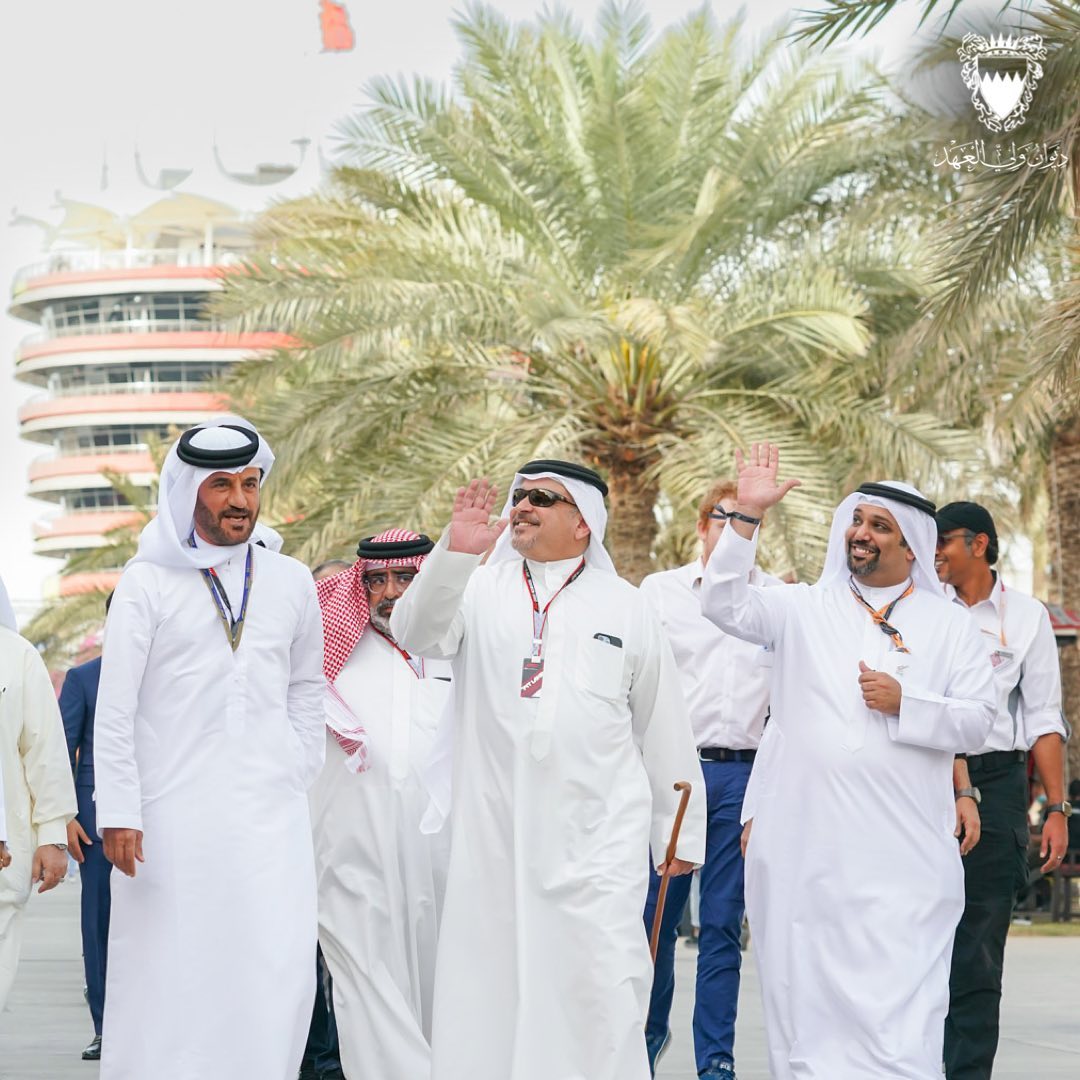 His Royal Highness emphasised that the Kingdom is delighted to welcome the F1 community back to the home of motorsport in the Middle East.

HRH Prince Salman bin Hamad noted that Formula 1 Gulf Air Bahrain Grand Prix has become an important event in the global racing calendar and that the Kingdom has a track record of hosting successful motorsports events thanks to the collaborative efforts of Team Bahrain.

His Royal Highness observed that the Bahrain International Circuit’s completion of an onsite solar production facility has supported the Kingdom’s, and Formula 1’s, net-zero ambitions. The facility, which covers the entire energy requirements of the Formula 1 weekend, will be expanded to further off-set the Bahrain International Circuit’s annual energy needs.

His Royal Highness the Crown Prince and Prime Minister, was accompanied by the Representative of His Majesty the King for Humanitarian Work and Youth Affairs, His Highness Shaikh Nasser bin Hamad Al Khalifa, the Chairman of the Rashid Equestrian and Horse Racing Club High Committee, HH Shaikh Isa bin Salman bin Hamad Al Khalifa, the Minister of Finance and National Economy, HE Shaikh Salman bin Khalifa Al Khalifa, and the Private-Secretary of His Royal Highness, President of the Bahrain Motor Federation, and FIA Vice-President for Sport (Middle East), HE Shaikh Abdullah bin Isa Al Khalifa.