Buying a used car can sometimes be...
NewsHRH the Deputy King meets the Minister of Transportation and Telecommunications

HRH the Deputy King meets the Minister of Transportation and Telecommunications 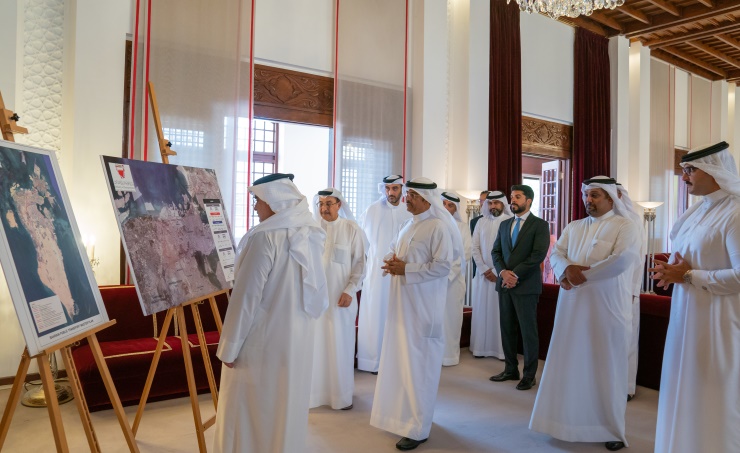 His Royal Highness highlighted the importance of unifying efforts to ensure the success of government initiatives designed to support the growth and competitiveness of the Kingdom’s priority sectors, in line with the goals of comprehensive development, led by His Majesty King Hamad bin Isa Al Khalifa.

His Royal Highness was briefed on the MTT’s current projects and programmes, with a particular focus on their economic impact on a number of the Kingdom’s thriving sectors. In this regard, HRH the Deputy King highlighted the importance of further developing all sectors, to strengthen the national economy and provide quality opportunities for Bahraini citizens.

For his part, HE Al Kaabi expressed his gratitude for the opportunity to meet with His Royal Highness, and highlighted HRH the Deputy King’s commitment and support for the Kingdom’s transportation and telecommunications sectors.