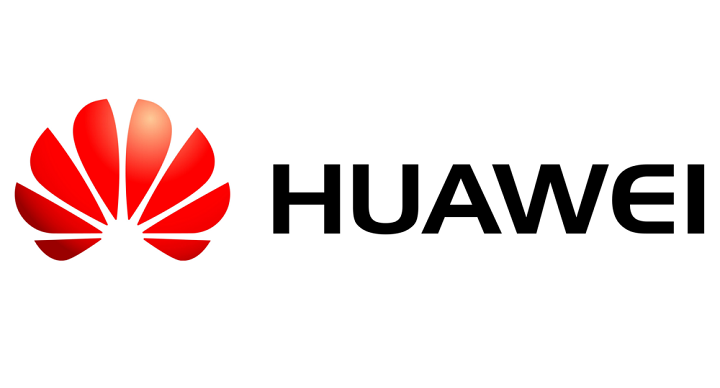 Furthermore, HH Shaikh Isa bin Abdullah Al Khalifa praised the efforts of Huawei Bahrain towards supporting the equestrian sports in the Kingdom, especially the endurance sport, adding that this sponsorship would contribute to making the event, which is the final round of the endurance season, a huge success.

From his side, Mr Ethan Sun, CEO of Huawei Bahrain expressed pride for sponsoring this prestigious championship which is a source of inspiration for the Bahraini youth.
He explained that this backing confirms Huawei Bahrain’s keenness to deliver the vision of HH Shaikh Nasser bin Hamad Al Khalifa, stating that the company is keen to support equestrian sports, including endurance sport.
Moreover, he hailed the prominent role of HH Shaikh Isa bin Abdullah Al Khalifa in developing endurance sport, wishing the participants all success.