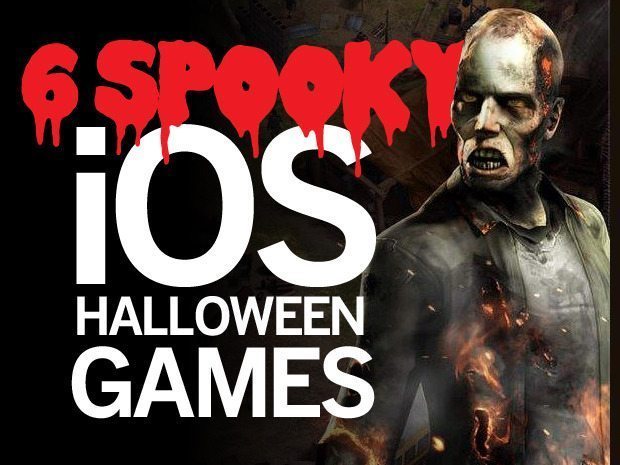 If there was a technology I’d call out as a dismal failure in 2015, it would have to be 4K.

It’s also one of those innovations I want to like. I had visions (excuse the pun) of watching major Hollywood movies like Ant-Man in wonderful 3840×2160 pixels, which is four times the resolution of HD. (For those who care, it’s 2,073,600 pixels versus 8,294,400.) I expected brilliant colors, sharp focus, high contrast — essentially, something that’s a bit otherworldly as though the actors were sitting right in front of me.

Another reason I had high expectations is that 4K has been around a while now. It’s a big selling point for the holiday season. All of the boxes at Wal-Mart say 4K or UHD. When you visit sites to shop for televisions, they all highlight the 4K experience. It’s a promise of deeper immersion. At CES in Las Vegas, 4K has been “a thing” for years.