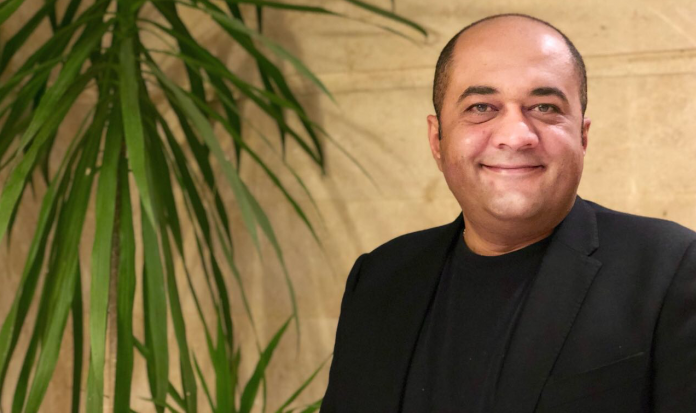 With more than 15 years of commercial and marketing experience in the mobile telecommunications sector, Mr. Saad brings a wealth expertise and a successful track record leading business growth across various markets.

As a top executive, Mr. Saad was responsible for growing the business and market position of telecom operators in MENA, including Mobily in the Kingdom of Saudi Arabia and Vodafone in Egypt and Qatar.

iflix Co-founder and Group CEO, Mark Britt commented: “John’s commercial and telco expertise will be invaluable as we continue to cement our position as the leading entertainment provider across emerging markets. I’m thrilled to welcome him on board to lead iflix MENA into the next phase of growth.”

Mr. Saad added: “iflix has established itself as the preeminent market leader in digital entertainment across this region and I am excited to join the team to help lead the entertainment revolution in the Middle East.”

“Nader was instrumental in building iflix’s footprint throughout the region. As a Co-founder of iflix MENA, he was pivotal in establishing the partnerships and strategies which have propelled our business in the region. On behalf of the team, I would like to congratulate Nader on his new role where he will continue to advise iflix’s executive team and Board, grow and manage the Company’s key partner relationships, and provide crucial business development support,” said Britt.

Mr. Sobhan kick-started the company’s operations in MENA, starting off alone and rapidly scaling up to a team of 74 employees in eight operating markets within nine months. His dedication and commitment to the brand was pivotal in raising funding, establishing solid partnerships, studio deals, and executing strategies which have been the driving force behind iflix’s presence in MENA.

“We are very grateful for his incredible focus on execution and on the success achieved in setting up iflix with long term commercial agreements and a trajectory of continued growth,” concluded Britt.

Since its launch in June 2017, iflix has achieved exponential growth in MENA, expanding its footprint across eight markets and establishing a first-of-its-kind joint venture with Zain, a leading mobile and data services operator in the Middle East and Africa, to make iflix’s world-class service available to Zain’s 47 million customers throughout the region. A recent study also found that iflix ranked No. 1 in Android entertainment app downloads across five of its active markets in the region to date.

Now available to over one billion consumers across 24 territories throughout Asia, the Middle East and Africa, iflix has established itself as the clear market leader in video streaming. Offering consumers, a vast library of top Hollywood, Asian and Middle Eastern regional, and local TV shows and movies, including many first run exclusives and award-winning programs, each subscription allows users to access the service on up to five devices, including phones, laptops, tablets, and television sets, for viewing wherever, whenever.

Gulf Air, the national carrier of the Kingdom of Bahrain, started a month-long breast cancer awareness campaign to shed light on the importance of...
Read more
Inside Bahrain