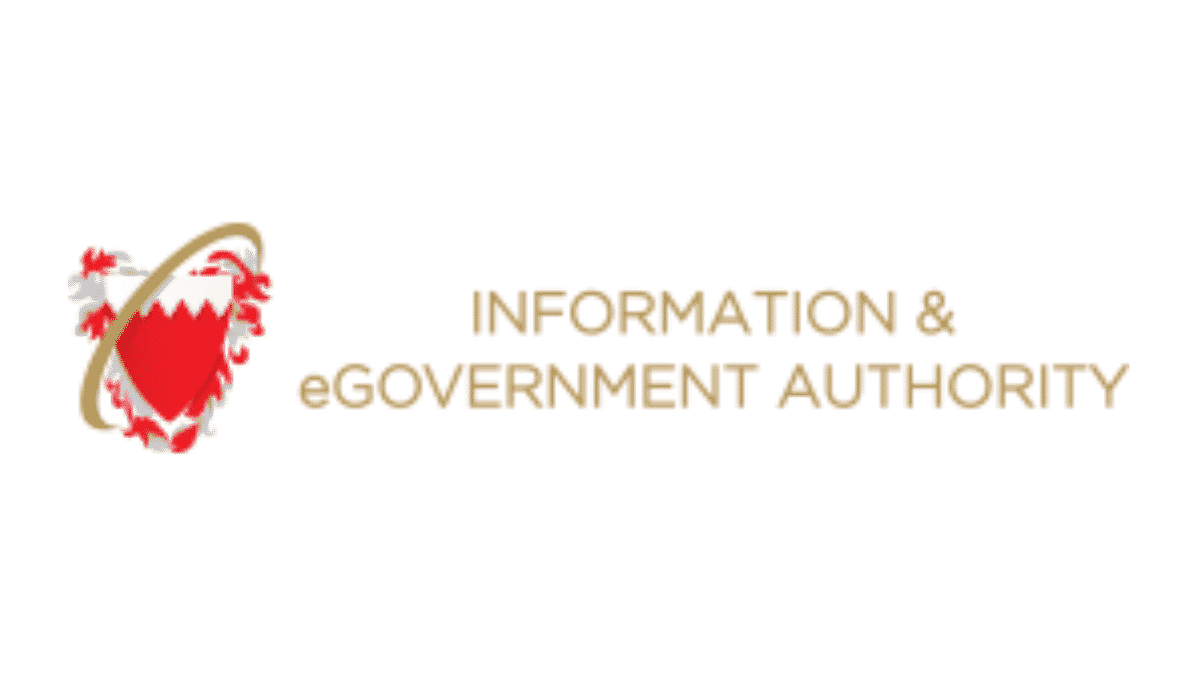 In line with the latest approval by the Cabinet, chaired by His Royal Highness Prince Salman bin Hamad Al Khalifa, the Crown Prince and Prime Minister, on the introduction of an eWallet to facilitate the efficiency of government transactions,  the Information & eGovernment Authority (iGA) Chief Executive, His Excellency Mohamad Ali Al Qaed, welcomed the  approval, . praising the move as a reaffirmation of the Kingdom of Bahrain’s commitment in keeping pace with the latest global advancements and creating a safe digital environment.

The eWallet will be a continuation of the government’s strategy to introduce advanced electronic systems that meet high standards and contribute to the efficiency and quality of government services provided to citizens and residents and to the further development of the Kingdom as a whole.

HE Al-Qaed stated that the Kingdom continues in accelerating its pace of digital transformation by providing various electronic payment channels as an alternative to accepting conventional cash notes, adding that the project will be introduced in line with regulations stipulated by Central Bank of Bahrain, including Know Your Customer (KYC) features to combat money laundering. It will also offer convenient options, including the ability to top-up electronically. HE Al Qaed praised the roles of all stakeholders who are involved in implementing this initiative, which is an important step in the Kingdom’s path towards digital transformation.