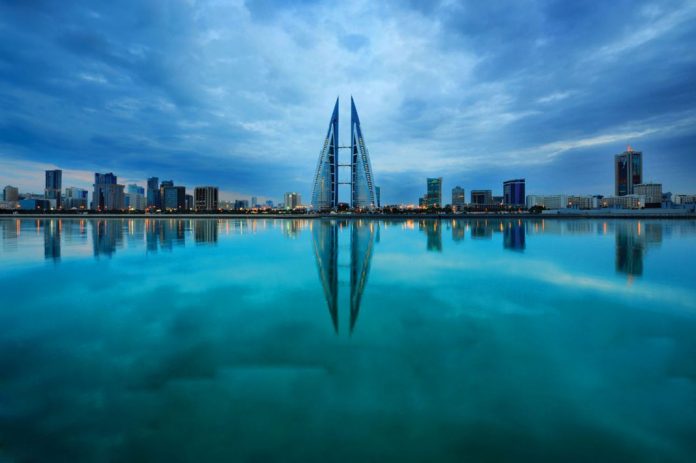 In an initiative to equip decision-makers in setting appropriate policies to attract more investments, Information & eGovernment Authority (iGA) is conducting the Foreign Investment Surveys for the Kingdom of Bahrain – in collaboration with Bahrain Economic Development Board (EDB); Central Bank of Bahrain; and Ministry of Industry, Commerce and Tourism – during 2017 with the purpose of measuring the volume of foreign investments through the utilization of samples from institutions and companies operating in Bahrain.

In regards to the survey, iGA Director General of Statistics Dr. Nabeel bin Shams stated that these surveys aim at building an integrated database of foreign investment statistics in the Kingdom to equip decision-makers with accurate, updated statistics in this field. Furthermore, to enable them to take necessary decisions in order to create the right climate to attract investments, provide global organizations (concerned with economy) with statistics that show Bahrain’s position within the international investments map, identify the role of foreign investment in the current and future development of the national economy, as well as distribute the investment in the Kingdom according to the economy sector then show the extent of its impact on the various sectors.

The survey aims at identifying the foreign investment sources in the country according to investment countries and their nationalities; it also aims at distinguishing the attracted investment sectors in the purpose of focusing on them or shifting to other development sectors which do not attract foreign investors. Moreover, studying the current situation of institutions hosted by Bahrain as well as their future predictions in terms of their economic performance and their contributions in the fields of employment, exports, imports together with international services and value of revenue along with volume of production.

The Information & eGovernment Authority invites all establishments of foreign investments which have been selected to collaborate with field researchers, assigned by the authority, to disclose required information. The success of this survey relies on collecting data and the provision of institutions’ vital indicators in an aim to provide the data for its users of decision-makers and support indicators with comprehensive statistics to achieve a continuous economy development. The authority commits to abide by complete confidentiality in handling the data for statistical purposes only – under Decree Law No. 7 of 1977.

These surveys adopted recommendations of international organizations and standards to measure the flow of investments by non-resident entities in Bahrain as well as investments by resident entities overseas for the financial years 2014 to 2016. Through the execution of these surveys, the authority seeks to define the concept of institutions for investment opportunities in Bahrain and evaluate the investment environment and climate, as well as determine the difficulties encountered by foreign investors prior to and during the course of their investment activities.

The General Directorate of Traffic has launched a campaign aimed at promoting road safety. The four-day campaign which kicked off March 7, 2021 is being...
Read more
PR This Week

Starbucks announced the launch of a special limited-edition Anniversary Blend created to celebrate the milestone of 50 years since the brand’s inception in Seattle...
Read more
PR This Week

Ministry of Housing Services for citizens now online via Bahrain.bh!

Details of the new housing eServices on the National Portal bahrain.bh were announced by the Ministry of Housing and the Information & eGovernment Authority (iGA). Launched...
Inside Bahrain

Labour and Social Development Minister, Jameel bin Mohammed Ali Humaidan, who is also the Board of Directors Chairman of the Labour Market Regulatory Authority...
PR This Week

The Ministry of Education has participated in the virtual celebrations of the Gulf Day for Giftedness and Creativity organized by the Arab Bureau of...
Inside Bahrain

Bahrain Institute of Public Administration (BIPA) presented the Labour Market Regulatory Authority (LMRA) with a shield in recognition of its participation in the BIPA...
PR This Week

Mosques to re-open for Fajr, Dhuhr, Asr prayers from Thursday

Mosques will re-open across Bahrain for the Fajr (Dawn), Dhuhr (Noon) and Asr (Afternoon) prayers starting Thursday. The decision is based on the opinions of...
Inside Bahrain

The General Directorate of Traffic has launched a campaign aimed at promoting road safety. The four-day campaign which kicked off March 7, 2021 is being...
Sports This Week

The Rashid Equestrian and Horse Racing Club held the 18th race for this season, at its racecourse in Raffa, Sakhir. Their highnesses shaikhs and representatives of...
PR This Week

HRH the Crown Prince and Prime Minister receives the Chairman and...