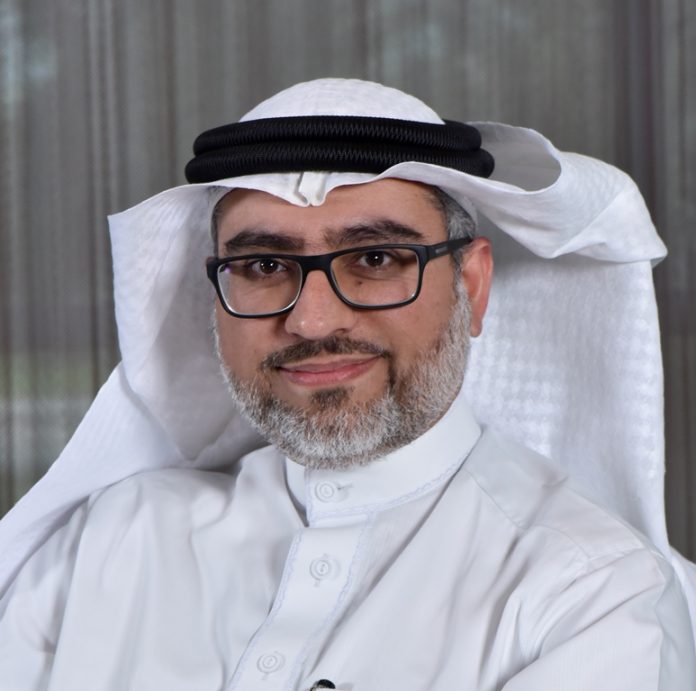 During the briefing – which took place at iGA’s branches of Muharraq, Isa Town and Juffair – iGA’s Acting Director of Human and Financial Resources, Mr. Mohamed Jasim Sayyar, outlined the criteria for the scheme and its role in encouraging entrepreneurship as well as participation in the private sector.

Participants must have completed ten years of service in the public sector and cannot be working in a senior position. Measures are in place to ensure that public sector functions will not be affected by the Voluntary Retirement Scheme.

Registration for the scheme will be open until 8th November, 2018.

The 2nd edition of the summer programme of the King Hamad Chair in Interfaith Dialogue and Peaceful Co-Existence will be held from August 31 to September 5...
Read more
PR This Week

Malabar Gold & Diamonds, one of the largest global jewellery retailer has opened two new showrooms in India as part of its global expansion...
PR This Week

The Ministry of Health has held more training sessions and workshops that targeted health workers and professionals, including doctors, nurses, support services, and other...
Spotlight

Bahrain’s efforts to combat the novel coronavirus (COVID-19) were highlighted during a webinar held under the theme: “Webinar for Parliamentarians: COVID-19 and Climate Change”. A...
PR This Week