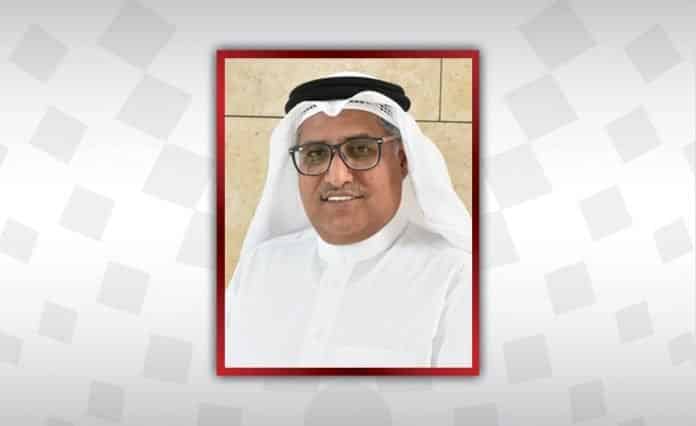 In line with its commitment to directives by the Minister of Interior, General Shaikh Rashid bin Abdulla Al Khalifa to further develop all ID card services, the third and final stage of a project to issue the new and revamped identity cards for residents in the Kingdom of Bahrain will start from Sunday, 21st June.

The move is also in line with the Minister’s directives to streamline government transactions through the deployment of modern technologies aimed at reducing expenditures and improving performance. The announcement, which was made by Information & eGovernment Authority (iGA) Director of Identity and Population Registry, Shaikh Sabah bin Hamad Al Khalifa, follows the first stage of the ID card development project in January of 2019, which was limited to the issuance of new cards for Bahraini new borns, and the second stage in May 2019, which covered other Bahraini nationals.

Shaikh Sabah said that the iGA, through a series of precautionary measures from the end of March to date has processed more than 38,000 ID card-related electronic transactions, which included requests to update data, addresses, birth certificates and marriage and divorce contracts registrations.

Shaikh Sabah confirmed that the revamped ID cards will not come with an increase in issuance fees, nor will its holders have to replace their currently valid cards which will continue to be accepted for all government and private transactions until their expiration dates. The revamped card keeps pace with current requirements, improving the iGA’s ability to deploy modern technologies to help reduce the spread of the novel Coronavirus and meet increasing demand by the public for ID card based electronic services. It also provides higher personal data security using the strongest security features that prevent tampering with the contents of the electronic chip.

Shaikh Sabah said that improvements were made during each of the first and second stages of the project, including the introduction of a comprehensive range of services covering ID card renewals, issuance of replacement cards, issuance of ID cards for domestic workers and their equivalents, issuance of cards for children under 4 years old, issuance of unique personal numbers for newborns, appointment bookings, and more.

The revamped ID card has a more modern look and a clearer distribution of personal details on its surfaces. They feature larger photos, a new background, more prominently displayed expiration dates, and more space for signatures, as well as a new field for “country flag” and a more prominently displayed expiration date. The Smart Card chip reading technology has also been further enhanced for greater security.

In line with global standards for electronic passports and international driving licenses, the card features a higher and more organized storage capacity that can be further adjusted, when required. It allows electronic signatures through the Kingdom’s Public Key Infrastructure (PKI), which provides a secure environment to benefit from eServices via computers and smartphones.