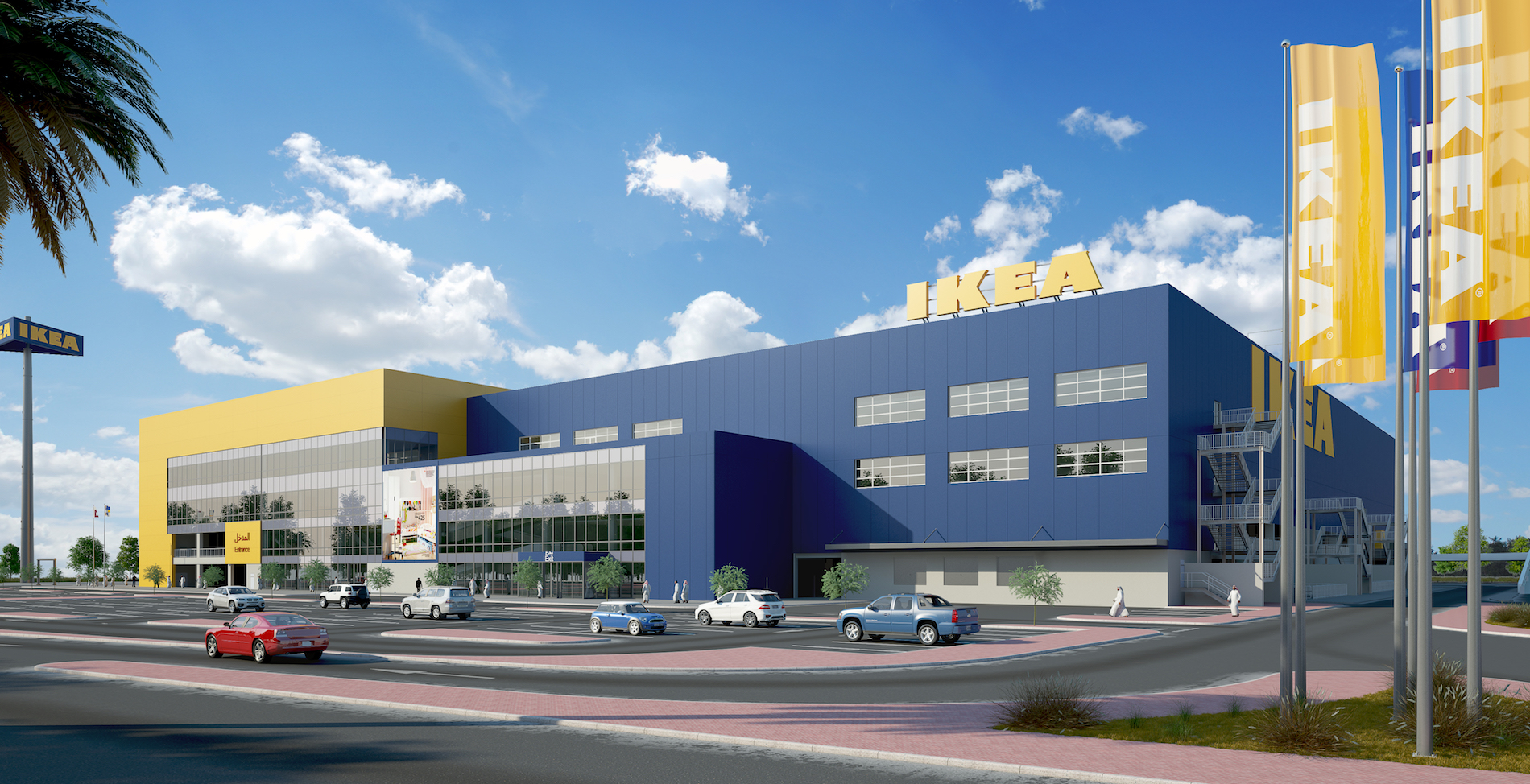 World-renowned Swedish Home Furnishing giant, IKEA, has officially inaugurated their highly-anticipated store in the Kingdom. Located in Salmabad, the IKEA Bahrain store will be the largest IKEA Store in the middle east and North Africa.

Speaking at the event, the Chief Executive Officer of Ghassan Ahmed Al Sulaiman Furniture Trading Co. Ltd., Saud Al-Sulaiman, said he was very proud of how the construction of the store had progressed since the Ground-breaking Ceremony, which was held on 30th October 2016. 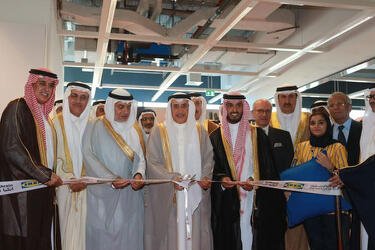 “Since its inception in 1943, IKEA has successfully created affordable home-furnishing solutions for the many people. Our partnership with the brand began in the year 1983 and we have worked closely to expand into new markets. The Kingdom’s business friendly nature and potential made the move to Bahrain an easy decision for us,” he said.

The impressive two-storey structure set on a total retail area of 37,000 m2 includes a showroom, market hall and self-serve section. The facility will also include 50 room settings showcasing inspiring home furnishing solutions, a restaurant with a capacity of up to 650 seats and 1200 parking spaces.

The extensive recruitment process for the store began in September 2017 during which IKEA visited several universities and institutes within the Kingdom. Following the recruitment, co-workers had to undergo rigorous training to prepare themselves for the official opening of the store.

“We have been working very closely with the Ministry of Labour and are happy to announce that we have provided 320 jobs to the local market. We are also very proud of our significant contribution to Bahrainization, with 66% of our co-workers being Bahrainis,” stated Mr. Al Sulaiman.

During the opening ceremony IKEA Bahrain expressed its gratitude towards the government of Bahrain and various authorities who contributed to the completion of the project.

“We received immense support from several ministries including the Ministry of Works, Municipalities Affairs and Urban Planning, Roads Planning and Design Directorate, Electricity and Water Authority, and the General Directorate of Civil Defense,” he stated.