Everyone knows that Ramadan is a great...
In focusSpotlightIncredible India and Beautiful Bahrain: A Relationship Role-Model 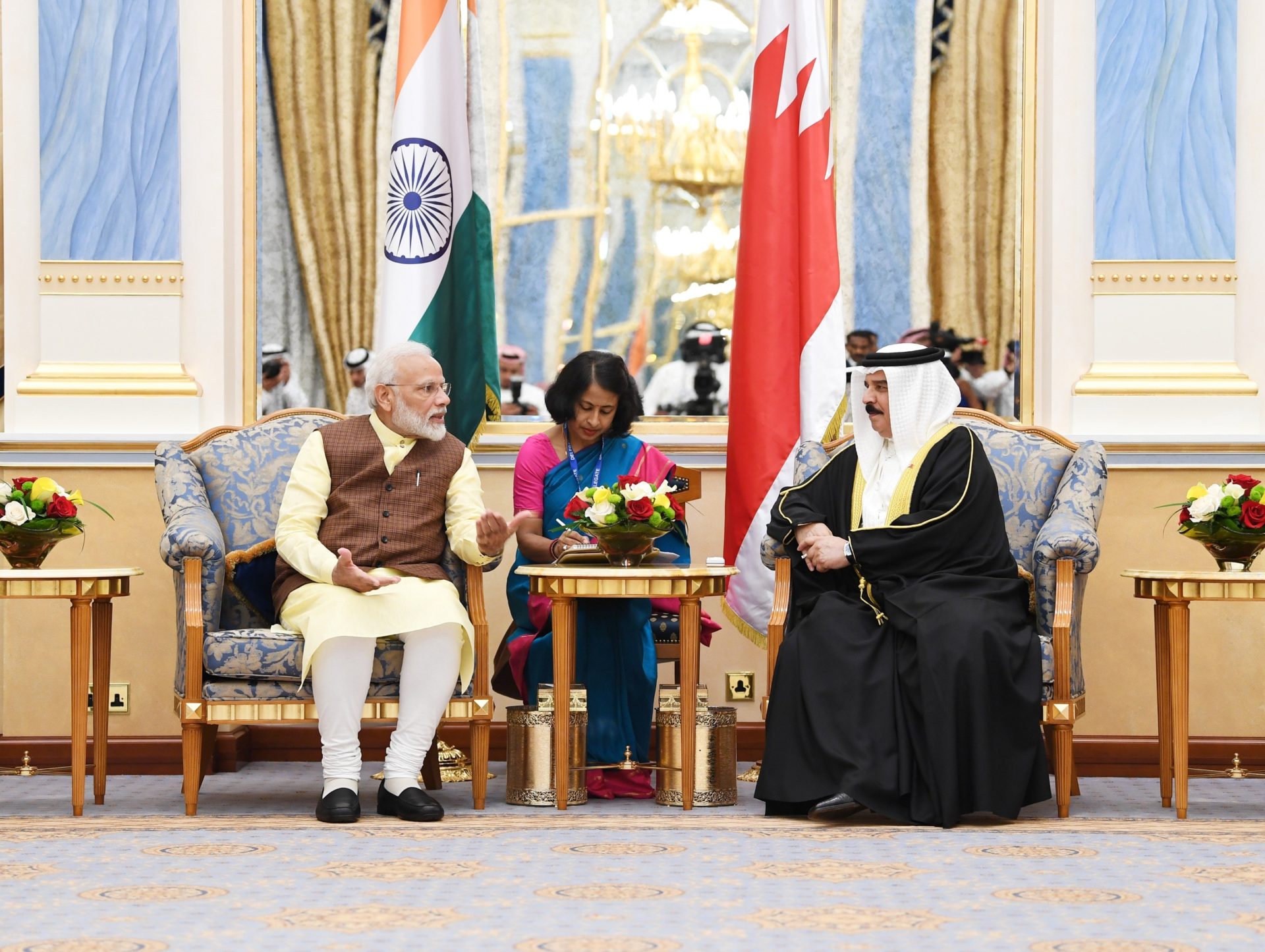 It is now a well-known fact that this beautiful island of pearls has a lustre of love that quickly charms anyone who visits it.

Many expats working here will admit they came here for a one-year employment contract and, even if they changed jobs, ended up making it their home for over 20 years. It is the welcoming spirit of this land which gives it that well-deserved glimmer and shimmer.

Indians have been coming here for centuries, as Bahrain was a very important port on the ancient shipping routes connecting India with Arabia, Mesopotamia and Persia. And even now, in the 21st century, the Indians living here make up the largest expatriate community of Bahrain.

“My visit to Bahrain may be as Prime Minister, but my objective is to meet the Indians settled here and to communicate with thousands of Bahraini friends,” said the Indian Prime Minister Narendra Modi when he visited this island nation in August 2019.

During that time, he had been conferred the King Hamad Order of the Renaissance, by His Majesty King Hamad bin Isa bin Salman Al Khalifa, in recognition of Indian PM’s efforts to strengthen bilateral relations with this beautiful Kingdom.

Five years earlier, when His Majesty King Hamad bin Isa Al Khalifa had paid his first state visit to India in February 2014, on the invitation of the then Honourable President of India, he was accorded a ceremonial welcome in the forecourt of the Rashtrapati Bhavan. India’s then President Shri Pranab Mukherjee had also hosted an official banquet in honour of HM the King.

Even when Bahrain’s Crown Prince and Prime Minister, His Royal Highness Prince Salman bin Hamad Al Khalifa, had visited India in May 2012, at the invitation of India’s Vice-President, the warmth seen between the leadership of the two nations is certainly something to write about. To give fresh impetus to bilateral ties, His Royal Highness  also opened Barain’s Embassy in New Delhi. A year later, the Crown Prince had also visited Kerala, leading a high level delegation of ministers, senior officials and businessmen.

I talk with special joy because I was privileged to have accompanied the Bahraini delegations on all these three occasions and what I have observed are remarkable representations of diplomatic excellence.

Now, on 15 August, as we celebrate 75 years of Indian Independence and also 50 years of Bahrain’s sovereignty, we can once again applaud the friendship that India and Bahrain continue to enjoy.

According to a recent report in “The Print”, Dr Ali Al Moulani, President of the Bahrain Economists Society, has forecast that bilateral trade between India and Bahrain could spike by as much as USD 200 million as economies reopen following months of logistical challenges and supply chain pressures.

Bilateral trade between India and Bahrain dipped during the pandemic in 2020, where its value fell to USD 873 million. But new data from Bahrain’s eGovernment and Information Authority shows that bilateral trade between Bahrain and India in the first half of this year topped USD 492 million – a 37% increase on the same period in 2020.

According to Dr Al Moulani, “The trade balance between Bahrain and India could top USD 1 billion in 2021, which would take it up to levels not seen since 2018”. That is something we can all be hopeful for.

It is almost a year since His Excellency Mr Piyush Srivastava had come to Bahrain as the Ambassador of India. And since his arrival into the country, in July 2020, his active involvement with the Indian diaspora here in Bahrain has been remarkable. Especially with the ICRF (Indian Community Relief Fund)  which shows his commitment for the country and to the wellbeing of his compatriots.

From Germany to Ghana, from Nepal to Bhutan and from Afghanistan to Iran, the wealth of experience he seems to have gained and brought from various places has not dimmed his desire to humbly serve the Indian citizen outside India

Able diplomacy, of this kind, from India and wise leadership that we can see from Bahrain can only show that the relations between the peoples of the two lands can only grow from strength to strength in days ahead. It is a harbinger of good times.

The sweet voice of the Bahraini Bulbul and the lovely feathers of the Indian peacock can come together giving us a symphony of friendship, which keeps going on for years to come.