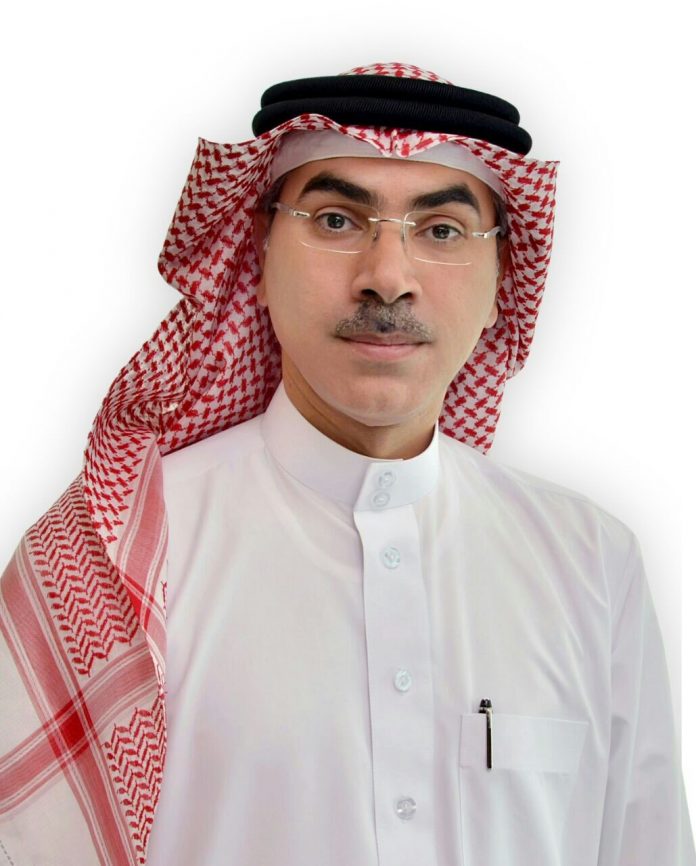 Information & eGovernment Authority (iGA) statistics recorded a massive leap in the number of eTransactions amounting to 28,000 transactions (51% comparing between the third quarter of 2017 and third quarter of 2016). It recorded a remarkable growth in the value of financial payments reaching to about 69% with a total amount of more than BD24 Million of the various authority channels.

Dr. Zakareya Ahmed AlKhaja, iGA Acting CE of eTransformation, stated that the government trend in the Kingdom of Bahrain and its wise government comes in consistent with the outcomes of the Government Forum 2017 held under the patronage of HRH Prince Khalifa bin Salman AlKhalifa – the Prime Minister – and the initiative of H.R.H. Prince Salman bin Hamad AlKhalifa, Crown Prince, Deputy Supreme Commander and First Deputy Prime Minister. The trend towards sustainability of government services is based on the highest standards of quality and efficiency – benefiting the citizen first and foremost. This is what the eServices achieve as demonstrated by their promptly increasing usage. Dr. Zakareya also highlighted that the delivery of government eServices comes in collaboration with numerous entities in order to accomplish requirements of the sustainable development.

The Acting Chief Executive added that the authority seeks to create eTransformation in the society so as to make the completion of services electronically become the first choice for beneficiaries. He continued that such statistics reflect the society’s acceptance of such type of transformation and beneficiaries’ confidence in the eServices provided by the governmental entities – reducing time and effort necessary to complete these services.

Authority statistics indicated that payment transactions completed from January to end of September 2017, in comparison to the previous year, have shown that about 244,000 online payments were conducted via the national portal on Bahrain.bh with an increase of 44% and a total amount of approximately BD22 Million. A set of payment services – via the portal – have resulted in a growth in the number of transactions and payments, some of which include the Electricity & Water, Driving School as well as the University of Bahrain services accompanied by the Sijilat system. Such increase is due to the demand by graduate students to obtain the driving license.

During the same period, eTransactions via the applications (available on the Bahrain eGovernment Apps Store) have increased by more than 30,000 online transactions with an amount exceeding BD2 Million – equivalent to 135% of the amounts paid via the applications during the third quarter of 2016. Total usage of applications by beneficiaries amounted to about 1.3 Million user with an increase of 46% in comparison to third quarter of 2017. Most users utilized the ‘eTraffic’ app, ‘EWA’ app, followed by ‘GovEmployee’ since they offer services that are of interest to a large segment of the society.

While the number of visits to the available services on the portal has exceeded by 2,500,000 visit – comprising visits to the services ‘Passport Renewal’, ‘Courts and Cases Services’ as well as the ‘General Directorate of Traffic Services’.

Regarding eKiosks which have developed features of payment services since the launch of the revamped version in May 2016, approximately 7,000 transaction procedures were conducted with a total payment of nearly BD212,000. Most transactions were made to the services ‘Payment of Criminal Orders’, ‘Vehicle Registration Renewal’ along with the ‘Payment of Traffic Contraventions’.

On the other hand, Live Chats – received by the National Contact Center – have more than doubled where over 20,000 instant chats have been responded to. National eGovernment portal users may access the Live Chats when utilizing any of the eServices to request assistance while using the services if needed.

For more information, enquiry, assistance, suggestion or complaint on the payment services; please contact the Information & eGovernment Authority via the Tawasul app on Bahrain.bh/apps.