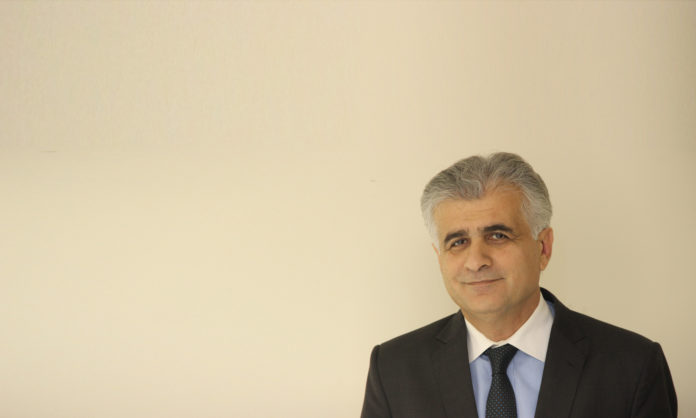 Sometimes back I was walking through the back roads of Manama when I bumped into an old friend who was on his way to the famous old Hindu temple and he asked me to accompany him, which I was delighted to accept. As a child we have passed that area tens of times but never had a pleasure of visiting the famous temple.

Entering the temple gave me a scene of peace, calm and sense of familiarity, although it was my first visit. Soon I found out that it was spirit of friendliness amongst the worshipers that welcome any visitor. The temple was celebrating its 200 years anniversary, which reflects depths of diversity on the land of Dilmun of hundreds of years and co-existence of different races. I couldn’t think of any other country in the Middle East with closer background with Great Indian nation.

When I made my way back to the Friday prayer on the same road which also leads to the Sacred Heart Church, it was  it was fulfilling and heart warming to acknowledge the freedom in this country which welcomes and accommodates different religions, races, languages and nationalities. It was an echo to my ears when our Indian friends in this great land, consider the kingdom as their homeland.

The entire scenario was repeated last week on the occasion of anniversary of 50 years of diplomatic relations between Bahrain and India, which was displayed for several days in Bab AlBahrain summed-up with a ceremony at the Indian Embassy with a visionary speech by H.E.  Piyush Srivastava, who has transformed the relations further since his arrival.

History shows that Bahrain is a model in the way it has brought civilizations and various faiths together on its soil and for many decades.

AI in Cards payments and transactions by Dr Jassim Haji