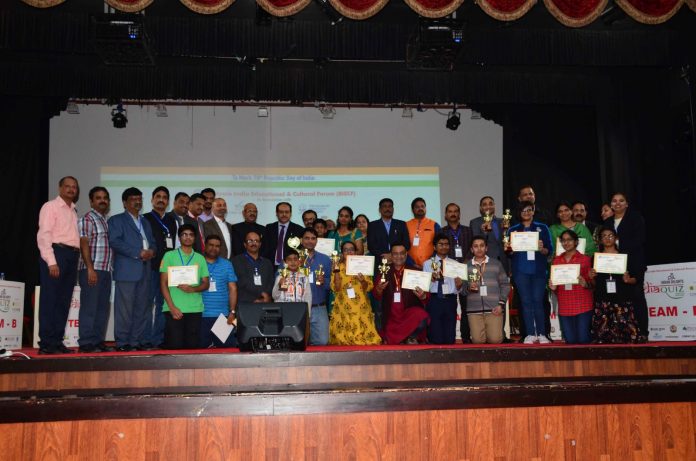 A TEAM of three, including a nine-year-old boy, was crowned winners of a quiz in which more than 100 teams took part.

Niranjan Viswanath Iyer along with his mother Gayathri and Amit Chaudhry of team ‘What’s In A Name?’ secured first place in the Indian Delights India Quix 2019, held at the Bahrain Keraleeya Samajam (BKS).

The quiz held to mark India’s 70th Republic Day was organised by the Bahrain India Educational and Cultural Forum in association with Veritas Public Relations and BKS. 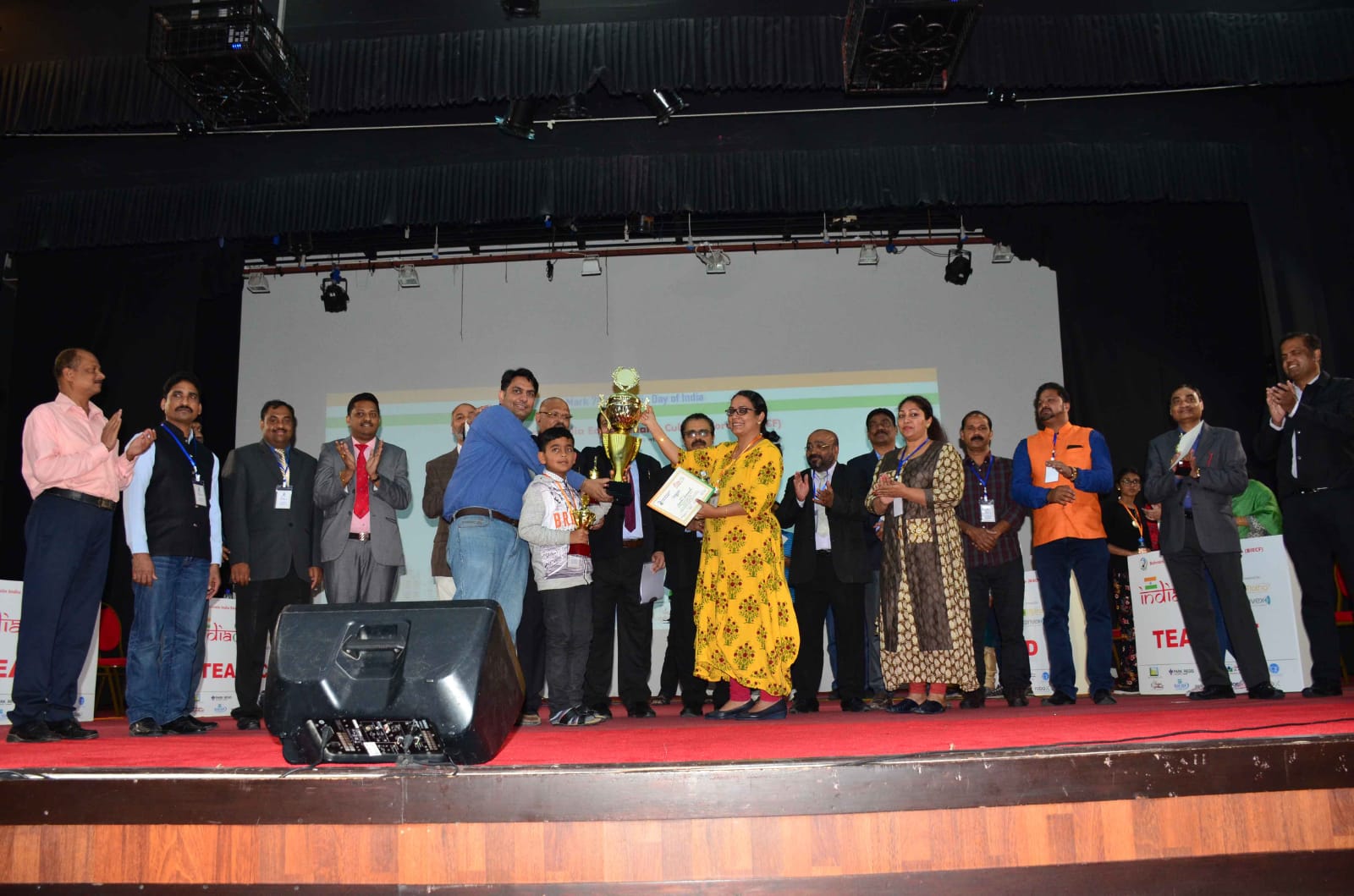