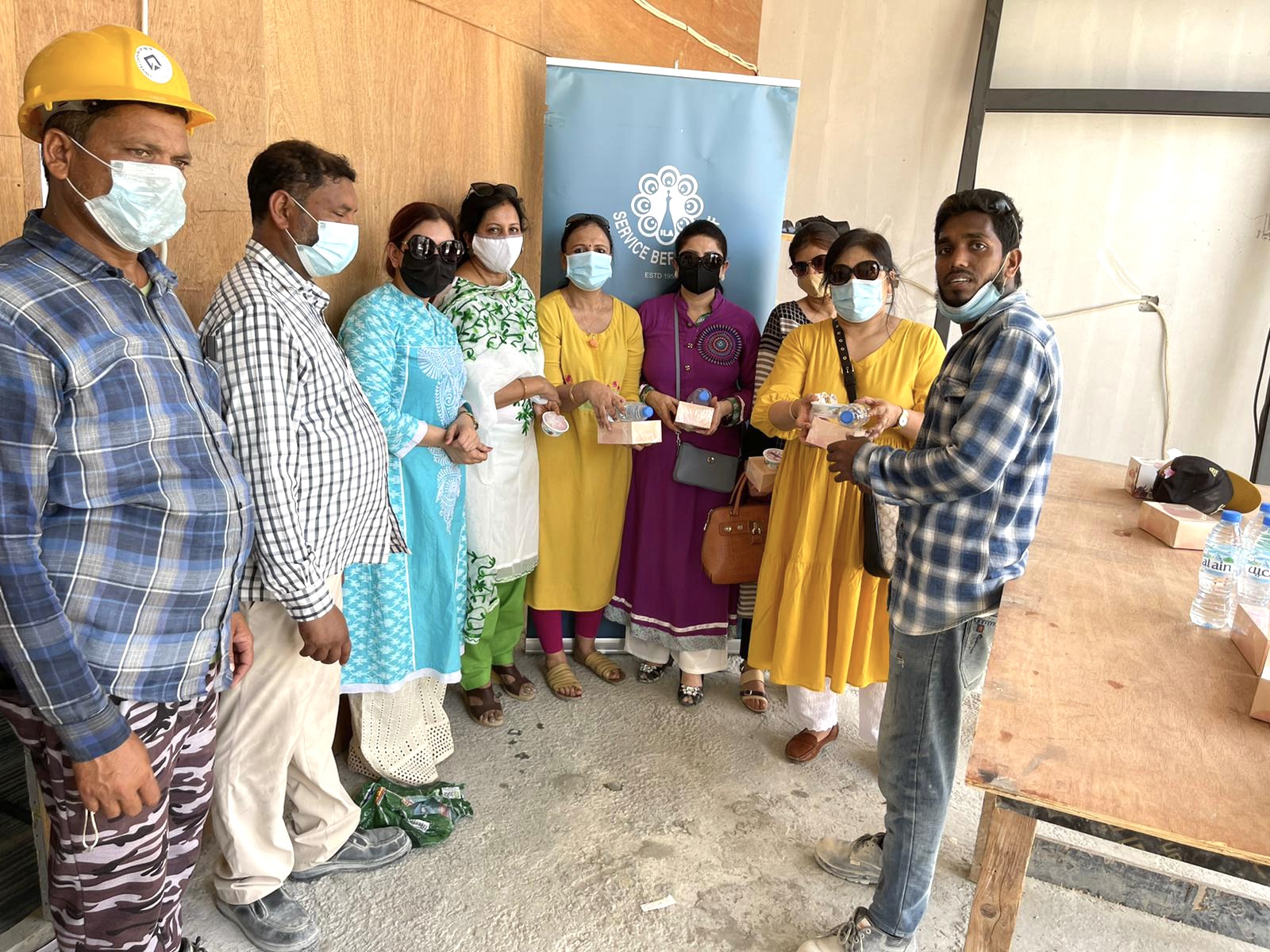 The Indian Ladies Association’s two months long first of a kind initiative, “Beat the heat” campaign, has held its second destination on Thursday, 29th July. ILA’s mission is to quench the thirst of workers at construction sites at different locations in Bahrain.

Supported by their members, ILA distributed boxes containing water bottle, fruit, juice, vada pav, a cup of Ice Cream and small packet of nuts to 100 workers at a construction site in Hamala.