“I built this restaurant, not to earn... 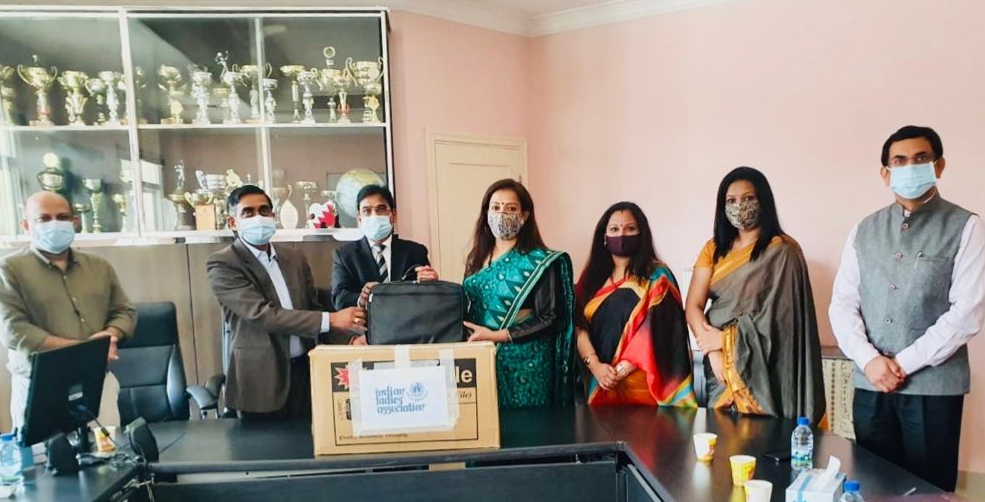 Indian Ladies Association donated 18 laptops to Indian School Bahrain under the phase 1 of its laptop donation campaign to children from low economic backgrounds.

Apart from Indian School, a couple of laptops were donated to Bahraini students too, said ILA Vice President Ms. Sarada Ajith who was also the Coordinator of the laptop collection drive.

The Indian Ladies Association widely known as ILA has been a much-admired part of the fabric of life in Bahrain. ILA was founded by Late Mrs. Leela Jashanmal and a few enterprising ladies in 1956. ILA has always been committed to serving the community. This commitment is best expressed in it’s motto “SERVICE BEFORE SELF”. Wherever and whenever a helping hand is needed, either in Bahrain, or even far from Bahrain’s shores, the members of ILA are in the forefront volunteering and raising funds. Whether it is through shows or showcasing the best of India and the world’s cultural heritage, ILA’s impeccable style, efficiency and the numbers of good causes that it has supported have made this organization a well-respected edifice in Bahrain’s cultural and socialscene.