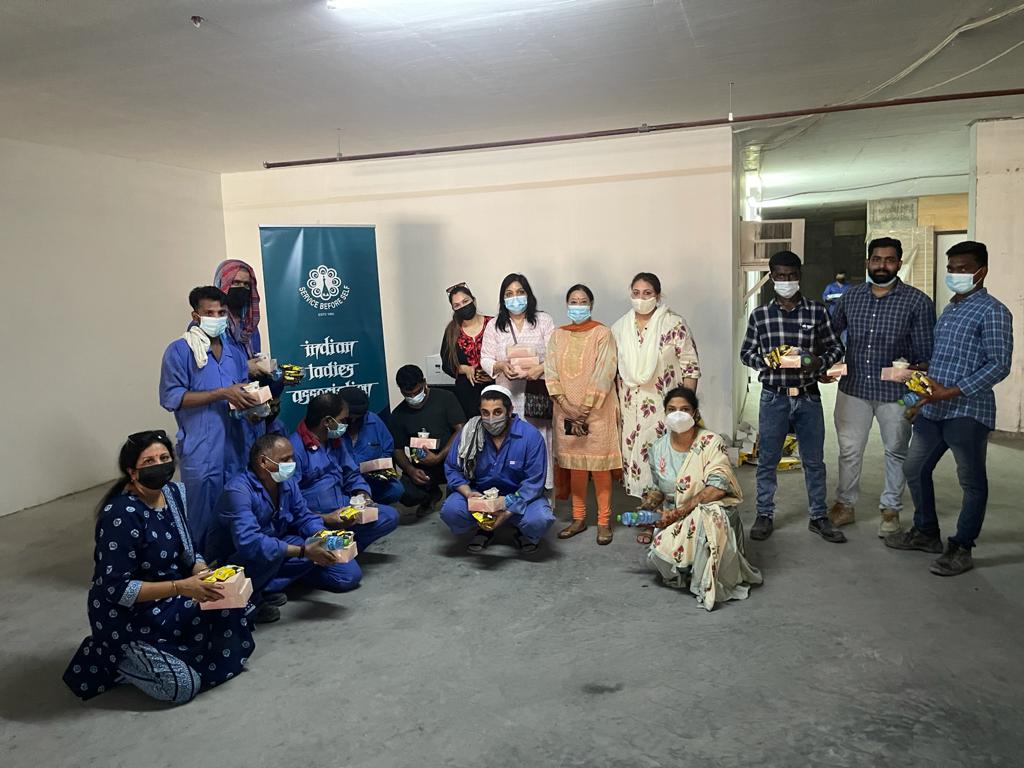 The last distribution of the Indian Ladies Association’s Beat the Heat campaign was held on 28th august to 160 workers at a worksite in juffair.

The Beat the Heat campaign’s goal is to bring some moments of joy while at work during the peak summer months of july and august.