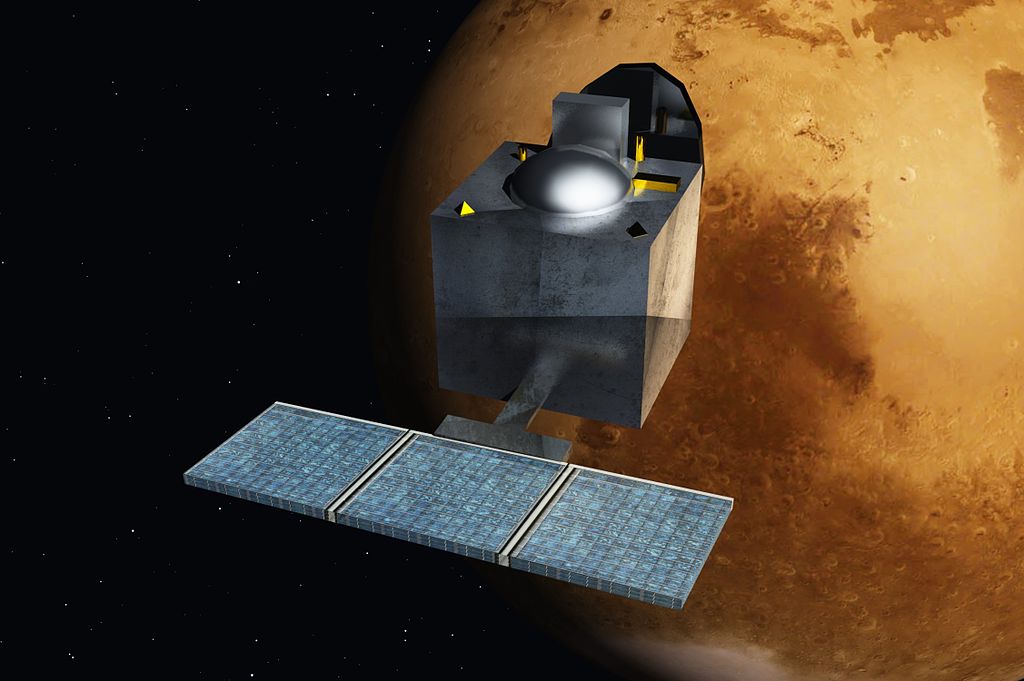 This week India became the fourth nation to launch a mission to Mars and the first to put a satellite in Mars orbit at the first attempt. Furthermore, India did it at a fraction of the cost compared to the U.S.A., former Soviet Union and European Space Agency.

Remarkably, the ‘Mars Orbiter Mission’, informally known as ‘Mangalyaan’, is also India’s very first interplanetary expedition and could provide a massive boost for the subcontinent’s aerospace industries. The mission will hopefully also inspire a new generation of homegrown scientists, mathematicians and space technologists.

More than half of the world’s missions to Mars so far have failed. In proving that it can pull off a complex space mission, India becomes one of the world’s few reliable ferrymen to the stars. This achievement could attract investors, commercial launch orders and customers to hire Indian rockets and satellites for their scientific research and telecommunications applications.

I am not surprised that India has reached this milestone. When I visited Calcutta about 20 years ago I was extremely impressed by the high level of science and maths literacy, not only among boffins but also in the general population. India has a very strong science and technology education system (and an excellent network of interactive science and technology centres) that has already produced large numbers of hardware designers, software programmers, engineers, mathematicians and space scientists. Furthermore, every grubby little car, motorbike or bicycle repair shop had an internet connection.

Even the man living in a tree outside my hotel room window claimed that he knew how to use the internet! He wasn’t exactly a ‘slumdog millionaire’ but he was as bright as a button. His means of income, a large, two-wheeled wooden cart, was parked beneath the tree but he told me that he aspires to become a computer programmer. He probably is one by now.

Although I was an invited guest at the conference I was attending (the Second Science Centre World Congress) I was accommodated in a crummy hotel with a hole in the wooden floor of the bedroom. Also, the window that looked out onto my friend’s ‘arboreal mansion’ was stuck open. Fortunately I did not suffer from ‘Delhi Belly’, like about one third of the conference delegates, which was caused by copious emissions of methane from the huge rubbish heap on which the Calcutta Science Centre was built. At least this outcome proves that life produces methane as a byproduct (caused by bacteria breaking down organic waste, in this case).

The Indian space satellite will circle the red planet for at least six months. Solar-powered instruments will gather scientific data that will shed light on Mars’ weather systems. They will also investigate what happened to the water that is believed to have existed on Mars in the past, and search for signs of methane, a key chemical in life processes on Earth (but which could also be produced by geological processes). Experts hope that the data gathered will help them to reach a better understanding of how planets form and what conditions are necessary for life.

Even though India wrestles with acute socio-economic, environmental and financial problems, there are many good reasons why it should be at the cutting edge of space science. The space programmes of NASA, ESA and to a lesser extent Russia have produced a large number of very useful spin-offs that have improved the quality of life of people on Earth. Like the USA, Europe and Russia, India needs to achieve the right balance between blue-sky research and solving old-world problems. This is a massive step in the right direction.