The first ever app-driven Scrabble Tournament in... 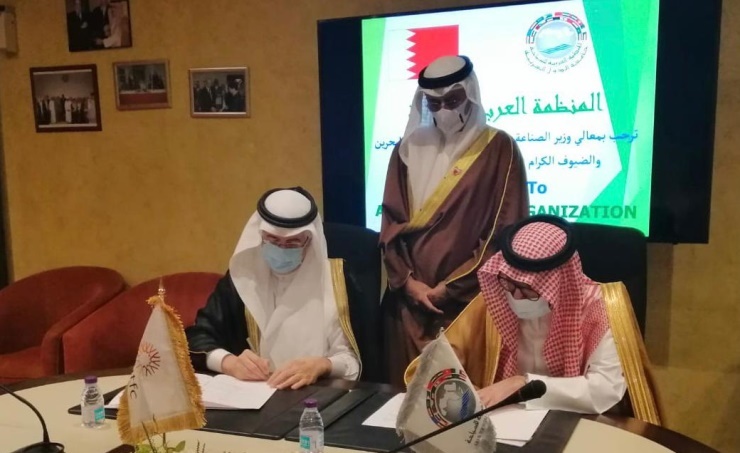 Minister of Industry, Commerce and Tourism, HE Zayed bin Rashid Al Zayani, the Board Chairman of Bahrain Tourism and Exhibition Authority (BTEA) and Chairman of the Executive Board of the Arab Tourism Organisation (ATO), praised the role of ATO in boosting cooperation between the member states and highlighting the touristic landmarks in the Arab region.

The Minister of Industry, Commerce and Tourism was speaking during a meeting with ATO President and member of the High Coordination Committee of Pan-Arab Work, Dr. Bandar bin Fahad Al-Fahid. The meeting was attended by senior officials from both sides within the framework of the official visit paid by the minister to the Kingdom of Saudi Arabia.

Discussions focused on issues pertaining to the tourism sector in the region and the government’s tendency to upgrade it given its role as one of the key economic tributaries.

Both sides also discussed features of ATO’s tourism strategy. The Minister of Industry, Commerce and Tourism praised the role of the Executive Board in implementing the vision of ATO for the tourism sector in the Arab world.

The minister attended the signing of an agreement between ATO and the Islamic Development Bank.