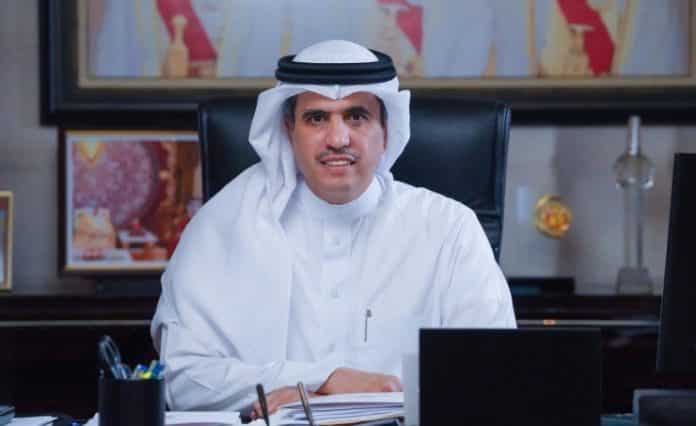 Information Affairs Minister Ali in Mohammed Al-Romaihi hailed Bahrain’s press strides in the prosperous era of His Majesty King Hamad bin Isa Al-Khalifa, stressing the importance of responsible freedom of opinion and expression, which represent the cornerstone of development and prosperity.

He made the statement as the Kingdom of Bahrain joins the other nations in celebrating the World Press Freedom Day on May 3 under the theme “Journalism without Fear or Favour”.

He paid tribute to His Majesty King Hamad bin Isa Al-Khalifa, hailing the royal address in which he hailed the role of the Ministry of Information Affairs in assuming its role in providing the legislative and regulatory requirements that promote press liberties and preserve the national identity and contribute to the march of development, in partnership with the press.

He also commended the Government, chaired by His Royal Highness Prime Minister Prince Khalifa bin Salman Al-Khalifa, hailing his unwavering support to the press in recognition of its role in advocating social issues, cultivating the values of work and promoting visions that keep abreast of contemporary requirements and needs.

The Information Minister saluted the national press, hailing its responsible role in enhancing awareness, highlighting facts and debunking rumours with a patriotic and responsible spirit.

He commended the fourth estate for supporting the strenuous efforts  of the National Taskforce for Combating COVID-19, led by His Royal Highness Prince Salman bin Hamad Al-Khalifa, the Crown Prince, Deputy Supreme Commander and First Deputy Premier, praising the national press for highlighting the precautionary and preventive measures to combat the pandemic.

The Information Minister said that the national press is resolved to continue cultivating the values of honesty, objectivity and creativity, dedicated to defending of the free word and professional and ethical principles for a responsible media as an active partner in development, paying tribute to HM the King for his support.

Gulf Air, the national carrier of the Kingdom of Bahrain, started a month-long breast cancer awareness campaign to shed light on the importance of...
Wheels and Gears