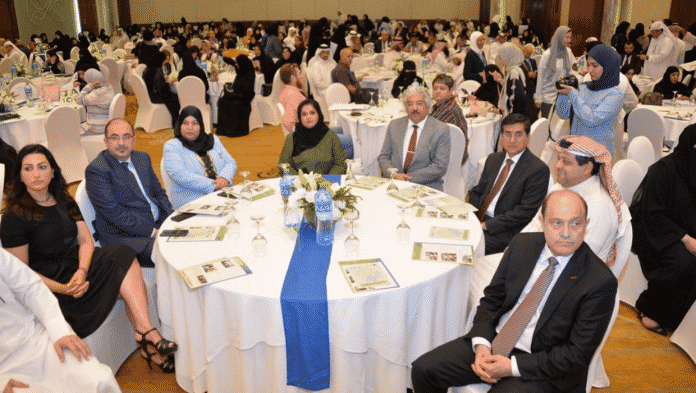 Under the patronage of His Excellence Dr. Majid Bin Ali Al Nuaimi, Minister of Education, INJAZ Bahrain hosted the annual Schools and Universities Appreciation Day 2019 on the 9th of October at The Diplomat Radisson Blu Hotel. Attended by over 400 ministry delegates, volunteers, corporate sponsors, principals and teachers from both public and private schools and universities, the ceremony was hosted to recognize the Ministry of Education’s continuous support for INJAZ Bahrain.

The ceremony commenced with a corporate video, highlighting INJAZ Bahrain’s mission in empowering the Bahraini youth. The video was followed by an inspiring keynote by Ms. Hana Sarwani, Executive Director of INJAZ Bahrain, where she acknowledged the Ministry of education’s vital role in facilitating and implementing INJAZ Bahrain programs in all education institutes across the Kingdom. Commenting on the ceremony Sarwani said,” It is our student’s achievements that has earned INJAZ Bahrain a successful reputation as an institute capable of engaging and integrating various sectors to work together to achieve the economic and social development goals of our beloved kingdom. Today, we thank the Ministry of Education, whose continued support for our programs and volunteers has been an essential pillar contributing to the success of INJAZ Bahrain. We would like to extend our sincere regards and appreciation to the Minister of Education, HE Dr. Majid Bin Ali Al Nuaimi, and all the representatives of the ministry who have been dedicated and have contributed endlessly towards the programs offered by INJAZ Bahrain.” 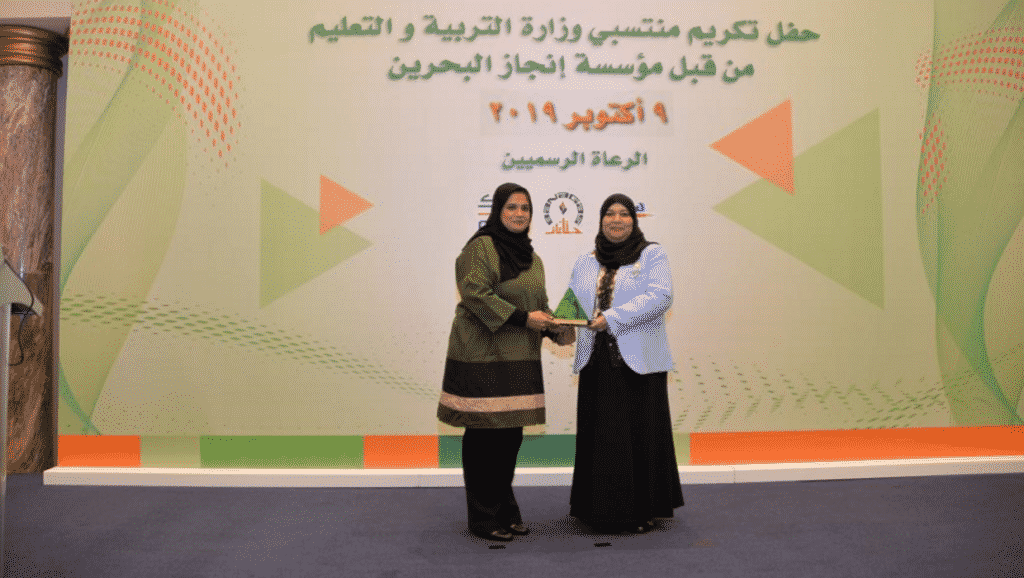 During the Schools and Universities Appreciation Day ceremony, INJAZ Bahrain shared a short video about 2019’s Young Entrepreneur Competition, recalling the achievements of the winners. Remarking on the video, Yousef Al Essa, a student from INJAZ Bahrain, shared his experience on stage and encouraged students to join INJAZ Bahrain commenting “ INJAZ Bahrain has granted me the chance to unlock new potentials and has been a gateway to improvise, to learn and to stand out.” Another video under the name of ‘Basmat INJAZ’ was shared with the audience to demonstrate the impact of volunteering at INJAZ on teacher volunteers. 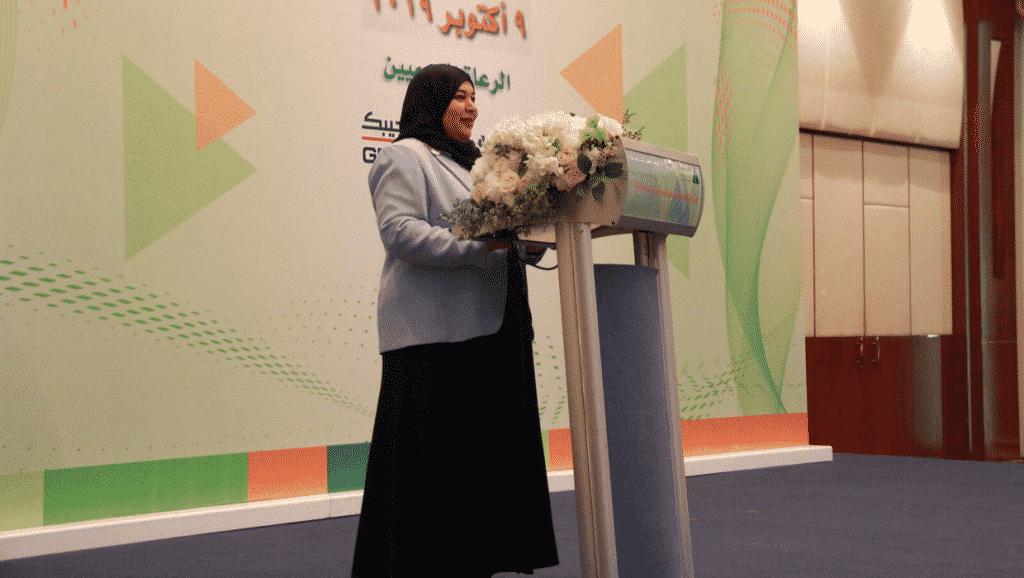 Sponsored by GPIC, Banagas and Alba, the ceremony is held annually by INJAZ Bahrain to recognize the continuous support and cooperation with the Ministry of Education through its excellence in embracing INJAZ’S mission, key strategic initiatives and visionary futuristic approach.

In accordance to its belief in the boundless potential of young people, INJAZ has been able to reach more than 200,000 students from various schools and universities through more than 8000 volunteers, aiming to inspire more students annually.

Director General of the International Organisation for Migration (IOM), Antonio Vitorino, praised the efforts made by the Kingdom of Bahrain to rectify the conditions...
Read more
Inside Bahrain

Eid Al Fitr will be on Sunday, the moon-sighting committee has announced. In a statement, the committee, made up of four well-known religious scholars, said...
Read more

The decade of 1995 gave a strange turn to my life. I describe that period with the borrowed title of a movie- The good,...
Read more
Inside Bahrain

Director General of the International Organisation for Migration (IOM), Antonio Vitorino, praised the efforts made by the Kingdom of Bahrain to rectify the conditions...
Management Principles

A charity initiative aimed at supporting Bahraini citizens and families and other needy people affected by COVID-19 has been unveiled. The Royal Humanitarian Foundation (RHF)...
Wheels and Gears