Audiences of all ages were treated to...
CultureInside BahrainInnovation Award Embodies HM the King's Instructions To Support Youth Movement Globally 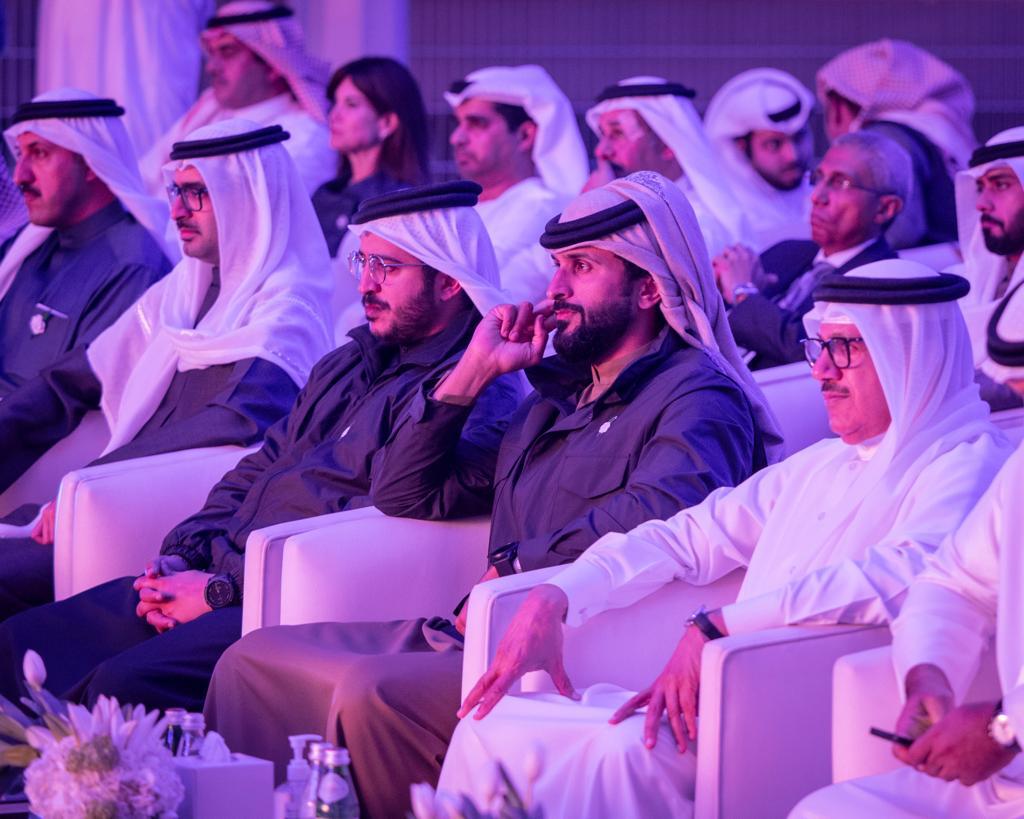 Under the patronage of HH Shaikh Nasser bin Hamad Al Khalifa, Representative of HM the King for Humanitarian Works and Youth Affairs and in the presence of HH Shaikh Khalid bin Hamad Al Khalifa, First Deputy President of the Supreme Council for Youth and Sports, President of the General Sports Authority and President of Bahrain Olympic Committee, the closing ceremony of the 6th Nasser bin Hamad Youth Innovation Award which was organised by the Ministry of Youth and Sports Affairs was held at the American University of Bahrain premises in the presence of Their Highnesses, Their Excellencies, MPs, Shura Council members and Diplomats as well as representatives of the judicial panel and the winners.

On this occasion, HH Shaikh Nasser underlined that the Award came to confirm the instructions of HM King Hamad bin Isa Al Khalifa, the King of the Kingdom of Bahrain to the competent authorities to provide key support to the youth movement globally and furnish ideal ground for them to flourish and showcase their innovations, explaining that the Award showed everyone the enormouse capabilities that young people have globally and their determination to meet their ambitions across all fields.

HH Shaikh Nasser indicated that the wide participation of creative youth in the Award came to confirm to everyone the exceptional and innovative stories they can narrate, stating that this competition has been created to embrace youth at the global level.

Furthermore, HH Shaikh Nasser congratulated the winners, valuing the judicial panel’s efforts as well as the organisational procedures. It’s worth noting that HH Shaikh Nasser crowned the winners in the event. The event also included a key note delivered by HE Mr Aymen bin Tawfiq Almoayed, Minister of Youth and Sports Affairs, who expressed pride to organise the Award, stating that it emboides the vision of HM the King. He hailed the broad participation in the event which hosted 8003 creations from young people representing 127 countries.

Eman Al Kylani of Egypt finished first in the 18-28 year old category, while her compatriot Mahmood Abdulraoof topped the podium in the 25-35 year old section.

Talal Farouq topped the podium in the 14-17 year old section, and Mujtaba Mansour of Pakistan came first in the 18-24 year old category, while his compatriot Reehman Mahboob won the 25-35 year old class.