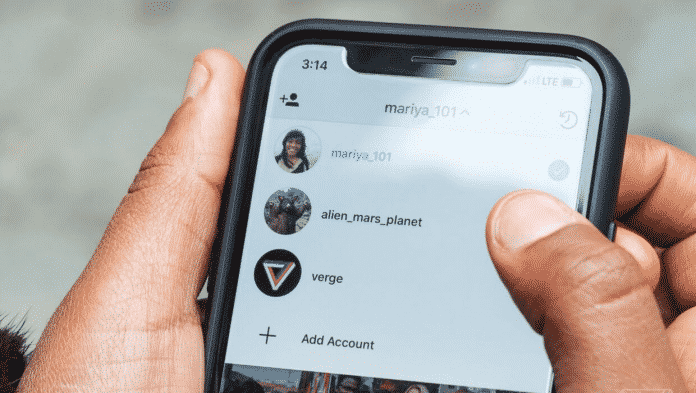 Facebook has officially released a new update for its Creator Studio which lets business account holders schedule their Instagram posts and IGTV broadcasts up to six months in advance. The new feature was announced at the International Broadcasting Convention in Amsterdam, where Facebook also announced new capabilities for its live streaming, watch party, and creator studio features.

The ability to schedule Instagram content isn’t entirely new (Facebook added the ability for third-party services last year) but making it available as a first-party service removes some of the annoying limitations that have existed until now. You can add multiple images to a post, for example, which is a feature that’s missing from many third- party tools.

Later.com posted a good rundown of how to use the functionality after it first started rolling out in a limited release earlier this year, and notes that you’ll need to have an Instagram business or creator account linked to a Facebook page for it to work. Once the two are linked, you’ll be able to schedule and manage your Instagram posts and IGTV video broadcasts by clicking the Instagram logo at the top of the page. You can also use the feature to add tags and locations, and crop images, but the functionality does not yet support Instagram Stories.

As well as the new Instagram features, Facebook has also announced a couple of new features for live video broadcasting, Watch Party, and Creator Studio:

Publishers now have access to a new “rehearsal” feature for live videos, which lets them broadcast privately to page admins to check that everything’s working. Live videos can also now be trimmed, and the maximum broadcast time has been doubled from four to eight hours.

Watch Parties can now be scheduled in advance and replayed, and Facebook has also added new performance metrics to the co-watching feature.

Finally, Facebook is adding a number of new analytics features to its Creator Studio to give publishers more information about the performance of their Instagram and Facebook content. The live-captioning feature also now supports 13 more languages, including Arabic, Chinese, and German.

Your next Samsung Galaxy or iPhone may soon include the toughest gadget glass Corning has ever created. The company’s announcing Gorilla Glass Victus —...
PR This Week

Diyar Al Muharraq, one of the largest real estate developers in Bahrain, announced the signing of a joint agreement with Spectrum Co W.L.L, which...
Wheels and Gears

Land Rover in the Kingdom, has been awarded the enhanced status of an official Special Vehicles Operations (SVO) dealer. Bringing to Bahrain the first-of-its-kind...
Sports This Week

Bahraini trucks and their drivers will be allowed to resume their trips to the Kingdom of Saudi Arabia via the King Fahd Causeway today,...
Spotlight

A blind student who created a special YouTube channel to teach students with special needs about the use of smart applications has been honored...
iGA

As part of Accor Premium brands, Mövenpick Hotel Bahrain has received Accor #AllSafe label and was audited and also certified by Bureau Veritas on the 19th...
Tech

Netflix is letting people choose the speed at which they want to watch something on their phone or tablet with new playback controls. Netflix will...
Entrepreneurial Journey