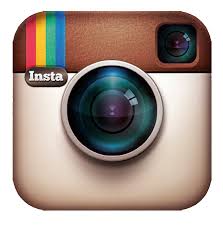 Instagram is making improvements to the way its users share photos and videos with each other. Today’s updates make the visual social network’s messaging capabilities more conversational, letting you send hashtag and location pages just by tapping on an icon.

Launched in 2013, Instagram Direct started off as a way for people to share moments with one person or with a smaller group. The company says that since its debut, 85 million people use this feature to “send inside jokes, family videos, photos from road trips, and other moments meant only for a handful of people.” But the one problem is that it was just a finite loop  users could share content, but that’s it.