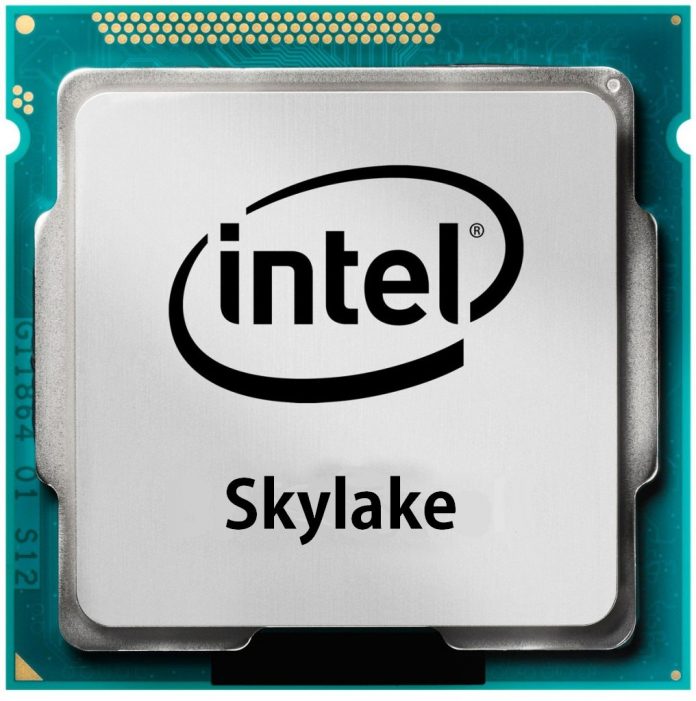 Intel is launching a new family of PC microprocessors code-named Skylake today. The chips represent the world’s biggest chip maker’s hopes for reviving the sagging PC market, just as the Windows 10 operating system represents Microsoft’s aspirations for growth on the software side.

Intel signaled the new chips — now dubbed 6th Gen Intel Core processors — were coming for everything from tablet computers to high-end gaming PCs. Now it is describing how fast the chips are and what they do for overall performance. For instance, the chips can start up a Windows 10 PC up to four times faster than the current PC that most people own. It has double the performance, and triple the battery life compared to past laptops.

Intel said that the new processors and Windows 10 are optimized to work best together, providing better overall experiences, removing computing frustrations, and providing more secure computing. The chips can be used in tiny Intel “compute sticks” all the way up to wide-screen desktops with three monitors.