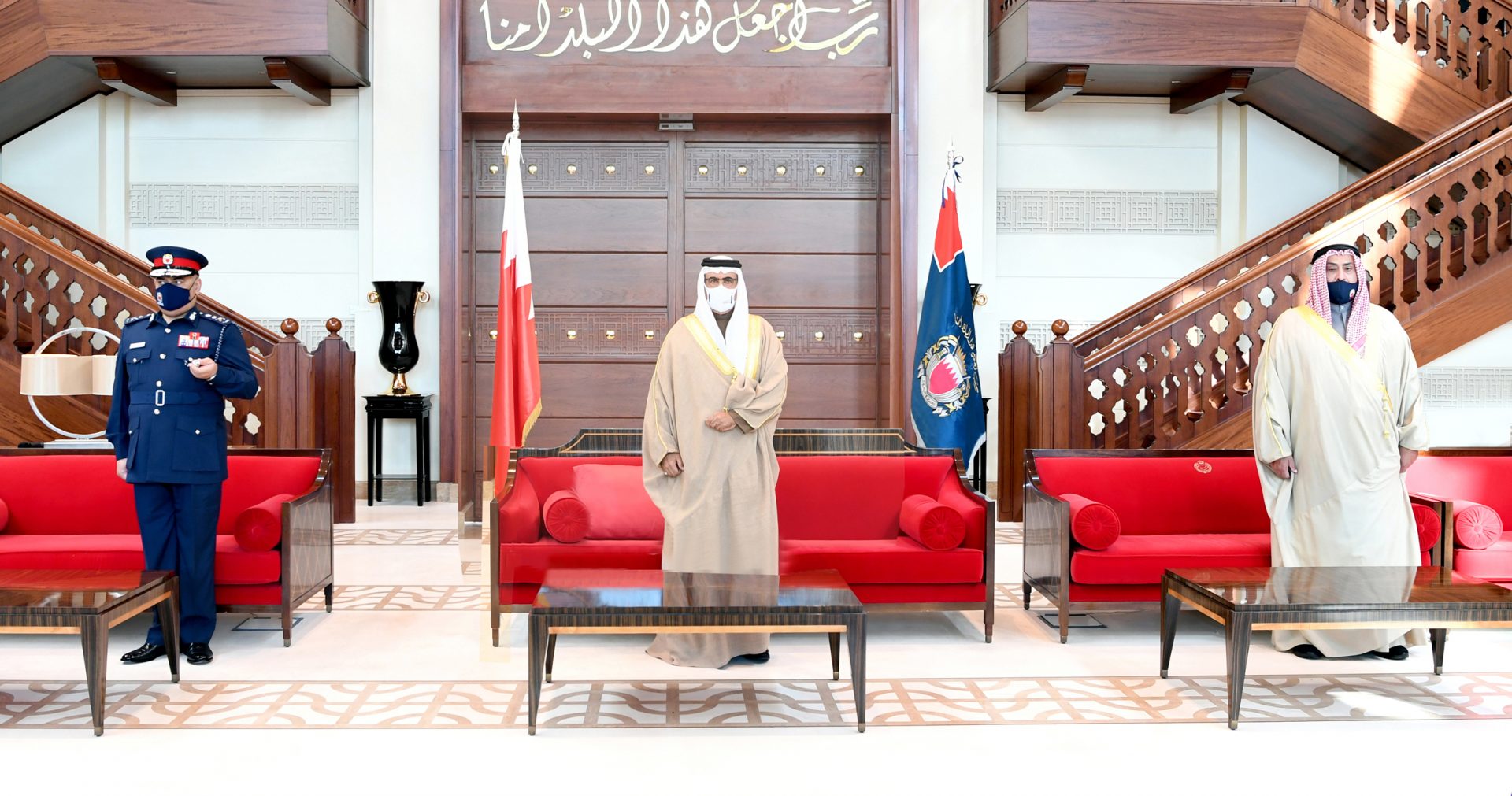 Minister of Interior, General Shaikh Rashid bin Abdullah Al Khalifa, today received some new officers who took the oath in front of him.

The officers received their education at foreign universities and academies, in addition to intensive training at the Royal Academy of Police.

The Minister congratulated the officers for joining the Ministry and advised them to work diligently and efficiently to serve the nation and maintain security and stability.

He highlighted the importance of new officers’ participation in the development of security performance to gain expertise and serve the security goals and promote security.

He said that the Interior Ministry is dedicated to take advantage of experiences and benefit from ideas, directing them to continue learning and reading to enhance their knowledge and skills. He wished them all the best.